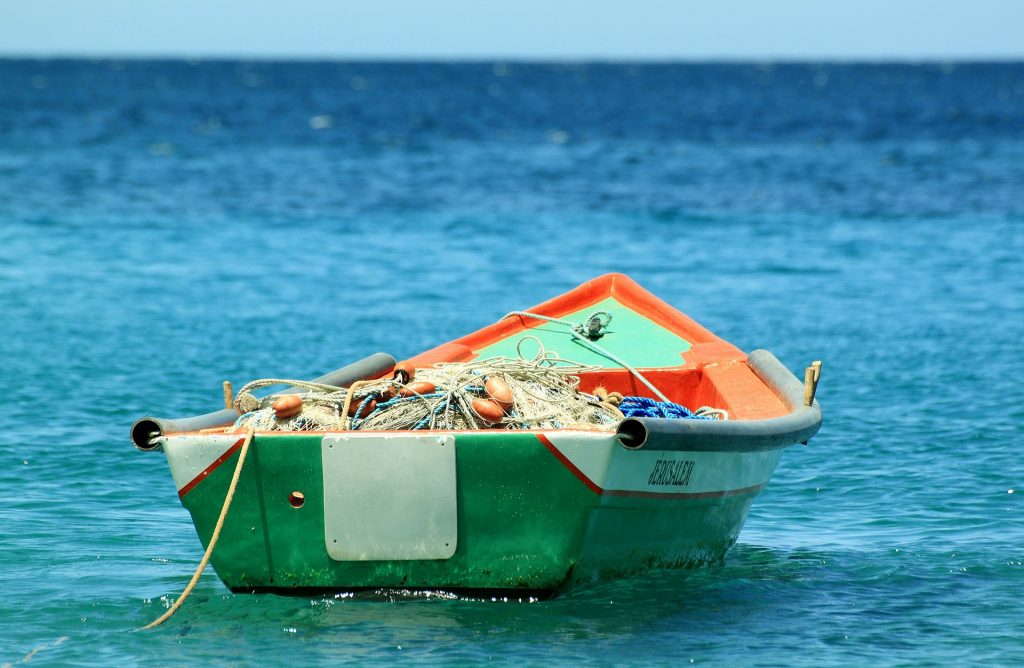 So they went out and got into the boat, but that night they caught nothing. John 21:3b

In John 21:3-6 we read that the disciples had been fishing all night but caught nothing.

“Early in the morning, Jesus stood on the shore, but the disciples did not realize that it was Jesus. He called out to them, “Friends, haven’t you any fish?” “No,” they answered. He said, “Throw your net on the right side of the boat and you will find some.” When they did, they were unable to haul the net in because of the large number of fish. (John 21:4-6)

Jesus’ encouragement to us from this passage is to listen for His voice. What we see from this account is that listening and obeying His voice makes a huge difference. (See today’s Dig Deeper verses John 21:1-14.) There is such a massive difference between a fruitless night of hard work compared to a single act of following His voice that brings an abundance. This same situation is true for us today. When we listen and obey His Word, the consequences are massive.

For me, one activity I seek and practise, is praying for others and one’s own needs with a group of believers. My experience from this in such gatherings, is that the voice of Jesus is heard not only by others but also by me.

Why is His voice heard? I believe the reason is twofold. Firstly, there is an expectancy by the group to hear His voice. Secondly there is a standing on the promises in His Word which says, “where two or more gather together in His name He is in our midst”. When He is present, He is generally active in our midst.

Application: So how do you hear God and what do you do with what He says?