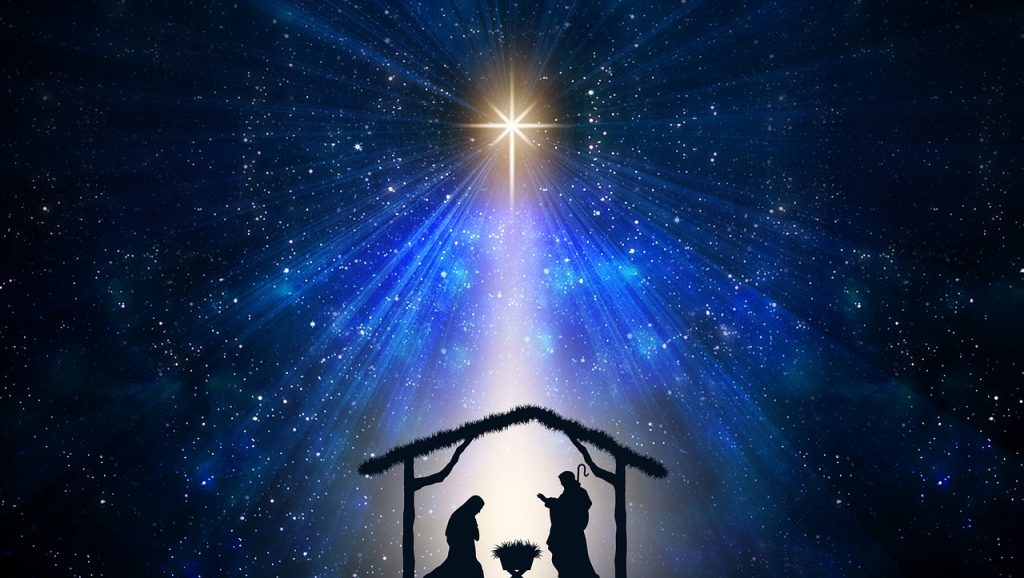 He did not even spare his own Son but gave him up for us all. How will he not also with him grant us everything? Romans 8:32

If you had to summarise the Christmas story with one word, what word would you choose?

Now, your word would have to capture what this story points to as the core of human need and the way God would meet that need. Do you have a word in mind? Maybe you’re thinking that it’s just not possible to summarise the greatest story ever with one word. But I think you can.

Let’s consider one lovely, amazing, history-changing, and eternally significant word. It doesn’t take paragraph after paragraph, written on page after page, filling volume after volume to communicate how God chose to respond to the outrageous rebellion of Adam and Eve and the subtle and not-so-subtle rebellion of everyone since.

God’s response to the sin of people against His rightful and holy rule can be captured in a single word. I wonder if you thought, “I know the word: grace.” But the single word that captures God’s response to sin even better than the word grace is not a theological word; it is a name. That name is Jesus.

God’s response wasn’t a thing. It wasn’t the establishment of an institution. It wasn’t a process of intervention. It wasn’t some new divine program. In His infinite wisdom, God knew that the only thing that could rescue us from ourselves and repair the horrendous damage that sin had done to the world was not a thing at all. It was a person, His Son, the Lord Jesus. God’s response to our rebellion was to give us Himself. He is the great redeeming, transforming gift.

Jesus is the grace of God, given to sinners who cannot free themselves from the death grip of sin.

Application: How does this much broader view of Christmas and the Messiah sit with you?