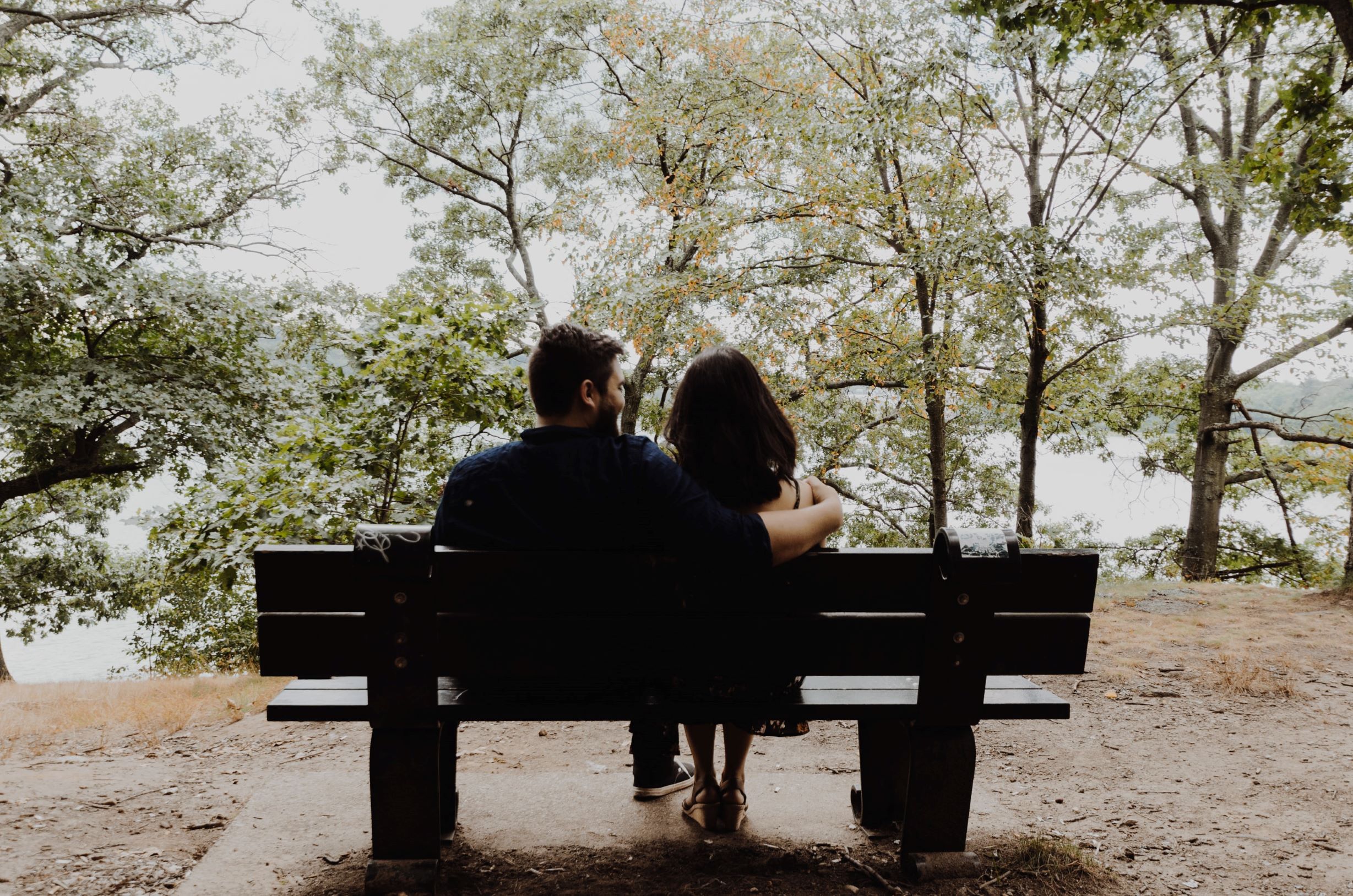 “For I know the plans I have for you” – this is the LORD’s declaration – “plans for your well-being, not for disaster, to give you a future and a hope.” Jeremiah 29:11

What is the secret to never giving up? It’s easier than you think. Early in our marriage, we stumbled across a simple truth that’s made all the difference. In fact, because it’s so simple, it would be easy to underestimate just how powerful it can be in your life. Are you ready to hear our secret? Here it is: we decided that our marriage will be as good as we decide it will be.

We have problems just like everybody else. We live in the same sin-filled world that you do. (Do you have any idea what six kids can do to a bathroom?) But we decided we would seek God together, praying together and striving to put God first. We decided we’d fight fair, always fighting toward resolution instead of toward winning, which leaves plenty of space for forgiveness and love. We decided we’d make time regularly to have fun, enjoying the gifts of marriage and friendship. We decided to keep our hearts out of trouble and to stay pure, rejecting any poison that could hurt our marriage. And, of course, we decided not to give up, fighting without end for the marriage God wants us to have. I hope you noticed the key words in all of those things. There are only two of them: We Decided.

You can too! It has taken both of us working together as one. But everybody has to start somewhere. I know it is especially hard if only one of you is trying at first. But you have to keep going. You’re in this relationship together. Even when it doesn’t feel like it, if you’re married, God has already made you one. It doesn’t matter how it feels. Once God has made you one, you can’t be undone. Even if you’re the only one committing right now, you decide. You decide what kind of marriage you’re going to have. Is it going to be a bad one? Or is it going to be a good one? You decide. It can be as good as you decide.

Application: In which part of your life do you need to practice your “never give up” mentality first?