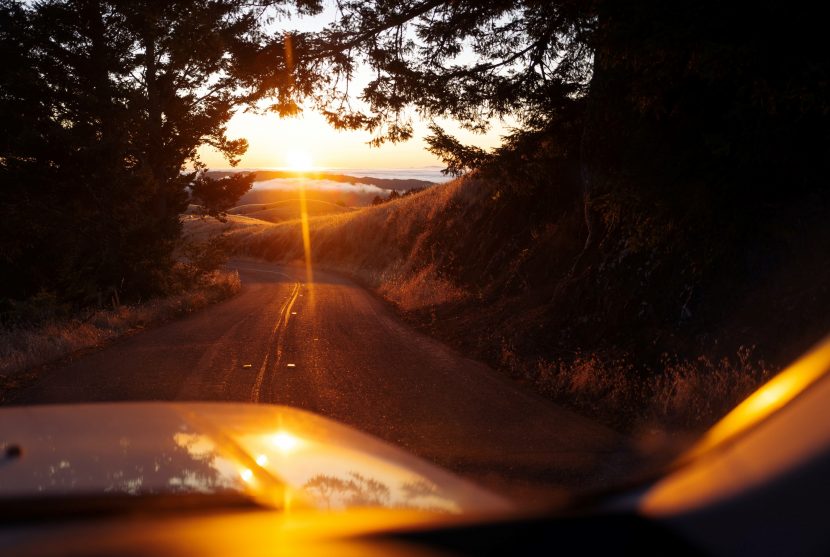 I am amazed at how God can use seemingly unrelated situations to get my attention. Bev and I have been starting to think about downsizing our house as we begin to approach “Third Age”. What, when and where will our forever home be? This thinking must come from hanging around with my mate Peter Goulter too much! One of the things I have begun to look at is that if I am going to downsize, what things do I need to get rid of? Now I describe myself as a collector, Bev on the other hand has been known to describe me as hoarder. So interesting times ahead!

This got me thinking about the concept of legacy. What do I want to leave behind when I am gone? Recently I have been doing a 21-day book study of the biblical character David. The book is Worshipper-Warrior by Dr Steve Holt and I have found it really useful. It started me thinking about my legacy beyond material things. So what could the life of David teach me about legacy?

If you spoke to an unchurched person and asked, “What do you know about King David?” If they know anything at all, they are likely to come back with two names Goliath and or Bathsheba. These are the two sides of David’s legacy most remembered even to this day.

David and Goliath represents David as a “Man after God’s own heart”. David was a king beloved, an audacious leader of men, and a man, who was indeed a worshipper, who had deep spiritual insight, courage and audacity. These qualities were passed to his sons in some measure. Absalom was indeed a warrior and strong military leader even though he choose to rebel against his father. Solomon had deep spiritual insight and was an extremely successful king in terms of conquest and military prowess, with the nation of Israel growing to its geographical greatest size.

So what of David and Bathsheba, what does this show us? It appears that David had a strong undisciplined sexual appetite as represented by Bathsheba. This however did not begin with Bathsheba; it had been a lifelong practice, and sadly it did not end with Bathsheba. This was unfortunately passed on to his sons as well. This was strongly represented in the sad life of his son Amnon who raped his half-sister Tamar. Furthermore David had seven wives and multiple concubines, a pattern repeated one hundred fold by Solomon who had 700 wives and 300 concubines, ultimately leading to Solomon losing his way spiritually.

This may seem like a harsh word, but I think that we need to face the facts that a legacy can go two ways both positive and negative. I have sat in enough PK Set Free groups to know the reality that sexual and pornography addiction can be significantly generational. If you suspect you have a problem you owe it to yourself firstly to do something about it. By attending to your own pornography issues, you may not only change your life, but change your legacy for your family, sons and daughters. It is said that our children follow the footsteps we try the hardest to cover up. Is it time to step into the light?