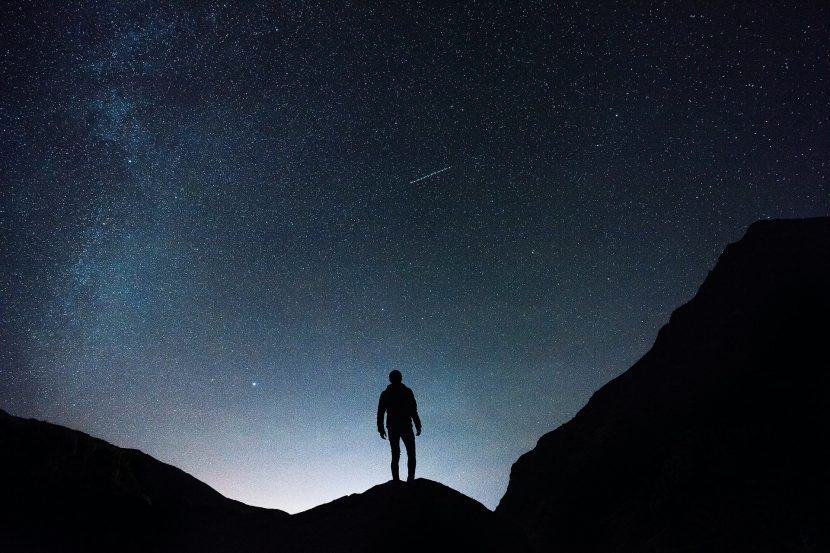 I love it when my daily Bible readings reveal things that I may not have considered before. It is as though the scripture is opened up to reveal a new nuance on truth. I was reading Matthew 4 and the last verse in the chapter reads, “Large crowds from Galilee, the Decapolis, Jerusalem, Judea and the region across the Jordan followed him.” I immediately started to think of the story of the demon-possessed man in Mark 5 and Matthew 8.

The demon-possessed man came from the Decapolis which were tens cities on the Eastern outskirts of the Roman Empire mostly to the east of the Jordan. (Two of them still exist as capital cities of modern nations in the Middle East. One was Damascus capital of Syria and another was Philadelphia which is now modern Amman the capital of Jordan.) After the demon-possessed man has been delivered and healed he begs Jesus to allow him to go with Him. Mark 5:19-20, Jesus did not let him, but said, “Go home to your own people and tell them how much the Lord has done for you, and how he has had mercy on you.” So the man went away and began to tell in the Decapolis how much Jesus had done for him. And all the people were amazed.

This man began to share his profound testimony with those in his home region but the Bible has no further mention of what happened. However history can actually fill in the gaps. In 70 AD Jerusalem and the Temple were sacked and laid waste by the Romans. The Christian community poured out of Jerusalem as refugees. A lot of them dispersed north-east and east into the ten cities of the Decapolis and what they found were well established Christian communities. Those Christian communities were able to look after the refugees giving them a safe haven.

This probably could not have happened if the healed and delivered man had not been obedient to what Jesus asked him to do. This man was unlikely to have lived to see how important what he had done, had become to the Jerusalem Christian community approximately 67 years later. This man had a significant legacy which he never saw this side of heaven but it was the fruit of his pioneering works just the same.

This has relevance to us as the PK community; we may never see the result of the obedient efforts we have made in the name of the Lord. We must choose to believe that our obedience will bear fruit just as it did for the healed and delivered man. Realistically it is likely that the community who looked after Jerusalem refugees would have been his grandchildren’s generation.

So as we speak, outwork truth and wisdom in our families, our churches and the wider community in obedience to God, who knows what effect that could have. We are called to walk by faith not by sight!