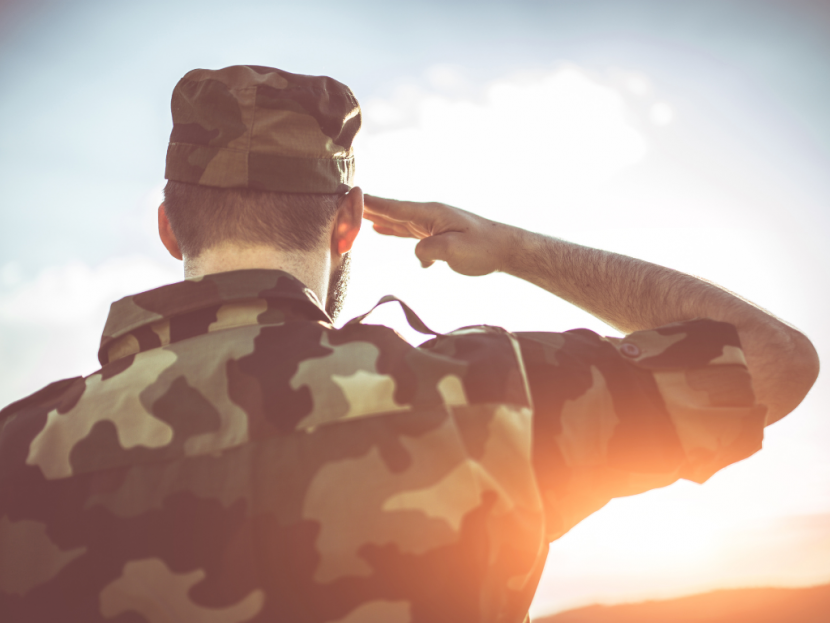 “Then Jesus told his disciples, ‘If anyone would come after me, let him deny himself and take up his cross and follow me.’” (Matthew 16:24)

In the Canadian Armed Forces there is an ethic and doctrines that guide and guard the way things are done. The list of rules and regulations is long. Equally long is the list of unwritten expectations. It could be argued that the most important doctrine is that of unlimited liability. This forms the backbone supporting the whole military structure.

Unlimited Liability means we put ourselves in harm’s way; ready to make the ultimate sacrifice with our lives. Contrast this with the concept of limited liability. We see that doctrine all around us.  Limited liability says, “I am responsible only up to a certain point. My accountability only goes so far.  I am willing to sacrifice but there is a line that I cannot be asked to cross. My willingness to serve is significant but my rights at some point overshadow my responsibility.”

In the military there is no option for limited liability. When you sign up you are willing to accept liability without limits. There aren’t two classes in the military. One class consisting of those willing to pay the ultimate price and a second class of those who are not. All must be ready and willing without limit. Every sailor, soldier and aviator accepts this sobering thought.

When I said yes to serve, I agreed that if given a direct order that may cause suffering, harm or even death I will obey, so long as it is a lawful command. As a follower of Jesus I quickly saw the undeniable parallel between the military doctrine of unlimited liability and Jesus’ call to His followers in Matthew 16:24. Jesus calls me to unlimited liability. There are not two levels of calling; some who are willing to go all in and those whose liability for the Kingdom is instead limited. There is only one invitation and there can only be one response. Jesus says, if anyone would come after me, he or she must come this way. If anyone would come. There is only one invitation and there can be only one response.

The one who calls you is worthy of your unlimited devotion. He alone paid the ultimate price at Calvary for all who would come after Him.

“For whoever would save his life will lose it, but whoever loses his life for my sake will find it.” (Matthew 16:25)

I’d be lying if I told you anyone can join the military. Not everyone can join. Obviously not everyone wants to join, but for those who might there are criteria to be met. There are baseline restrictions like age, for instance. Then there are rigorous physical and medical conditions, as well as thorough background security checks and aptitude tests. But, most important, everyone must meet and maintain a condition called the Universality of Service.

This is similar in the way of Jesus and in the body of Christ. In Matthew 16 Jesus says: “if anyone would come after me…” Anyone. No exceptions. He will explain the screening process He requires for Universality of Service but first note that He says “anyone.”

The same terms, conditions and criteria apply to everyone who decides to join His company of followers. No exceptions. None then. None now. Jesus never uttered the words “mission always,” but He certainly taught the concept over and over. And, because of the value He places on the mission His invitation was and always is the same. Just as in the military, the body of Christ is only about accomplishing the mission. And anyone – everyone – who joins Him must accept His terms of service.

How do you initially respond to the call of unlimited liability to the Kingdom of God?

What do you see as the difference between universality of service and unlimited liability?