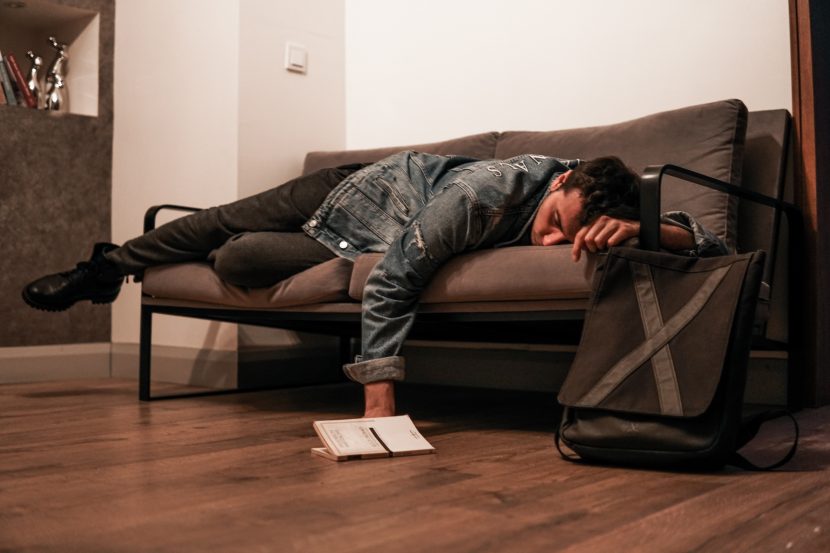 by Michael Hempseed - When we are tired, we don’t think clearly, we have a weakened will and we often make really bad decisions. Many people fall victim to pornography late at night. We also know that when we are really tired, we have a lot more arguments with other people. Couples with poor sleep often have higher divorce and separation rates. New studies looking at bullying in schools shows that poor sleep is often a causal factor and improving student’s sleep reduces rates of bullying. Things that we should avoid often happen because of poor sleep. We must make good sleep a priority to avoid bad decisions and sin.

Some Christians believe that rest is not what God wants, they associate it with sloth and laziness. This is not correct at all. God rested on the seventh day and asked us to rest on it as well. In Matthew 11:28 Jesus says, “Come to me, all you who are weary and burdened, and I will give you rest. (Jesus does not think rest is a bad thing.) In Mark 2:27 Jesus says, “The Sabbath [the rest day] was made for man.” 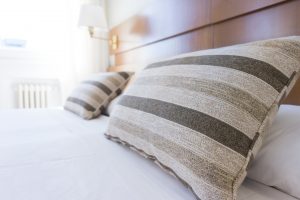 New scientific research shows just how important sleep is, we now know that every single biological process within the human body improves with good sleep.

Fatigue is the leading cause of fatal crashes on our roads and it is the leading cause of workplace accidents! We also know that people with long term poor sleep have a higher risk of cancer, heart attacks and strokes. The reason is poor sleep causes a rise in the hormone cortisol; cortisol has been found to suppress the immune system. People who are sleep deprived feel loneliness more intensely and have a lower self-esteem than people who are well rested. You can go years with poor diet before it really affects your health, but just a few days without sleep and you become at risk of a fatal car crash or psychosis (irrational or delusional thoughts or actions).

My specialist field is mental illness and suicide prevention. In the past we used to think that if someone had a mental illness then poor sleep would be a result of that. We now think it is the other way around; poor sleep is a significant causal factor in mental illness and suicide. We all know that if we don’t get a good night’s sleep, we often feel worse the next day. It is only in the last 20 years that scientists have figured out just how devastating poor sleep is to our well-being. I recently met a farmer in his 50s. He said late one night he was overwhelmed by all the problems he had on his farm, he thought about ending it all. He changed his mind and went to bed. When he woke up after a good night’s sleep, he realised all his problems were solvable. He was amazed at how tiredness made everything seem so much worse than it really was. We also know that if you have poor sleep you feel much more anxious. 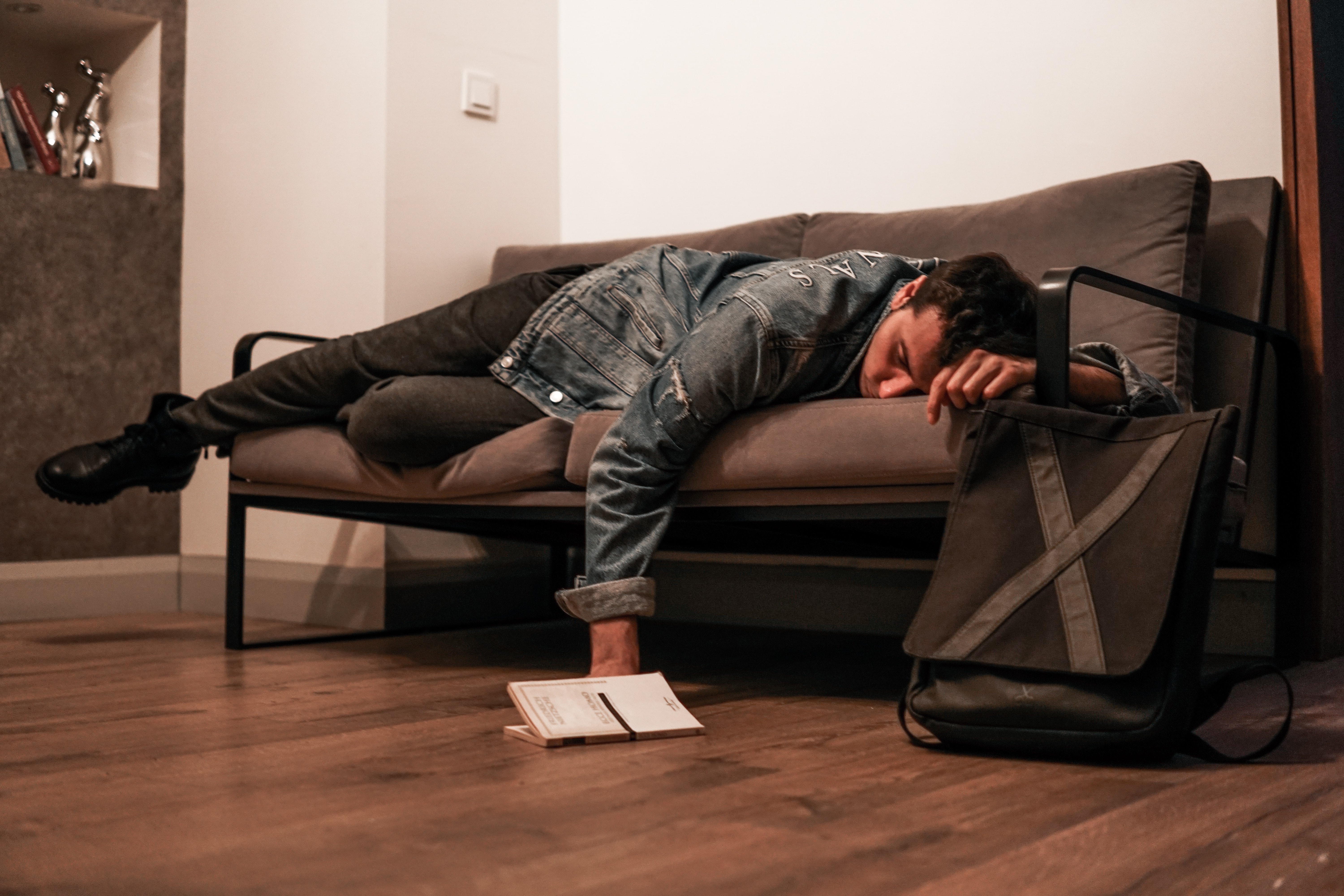 When I give public seminars, I often ask the audience if they have the choice of taming a wild lion or getting a teenager out of bed early in the morning, which would they prefer. They of course say the safest option which is taming a wild lion. Often teenagers are described as difficult and lazy, these two words are especially used when we talk about the times that teenagers go to bed and the time they wake up.

Recent discoveries in the field of neuroscience suggest that teenagers are not difficult or defiant, they just have very different neurological wiring than adults. We have found that teenagers want to go to sleep 2-3 hours after an adult because they produce the chemical melatonin, the go to sleep chemical, 2-3 hours later than an adult. They need a longer sleep phase, often 8-10 hours rather than the standard 7-9 that adults need.

Some will say teenagers should just go to bed earlier, but if I was to put most adults to bed at 6pm for the night they would not be able to sleep. When teenagers want to go to bed late, they are not being difficult, they are following their biology.

We know that continuous and full sleep is really important. The most restorative part of sleep happens in the last 60-90 minutes of sleep, so losing one hour at the end of sleep has a much greater impact than the percentage lost. We know that being woken up many times throughout the night is worse than short sleep! So full and continuous sleep is vital. Phones have had a disastrous impact on our sleep. So, we should sleep with our phones on flight mode or silent, the alarm will still sound in these modes. 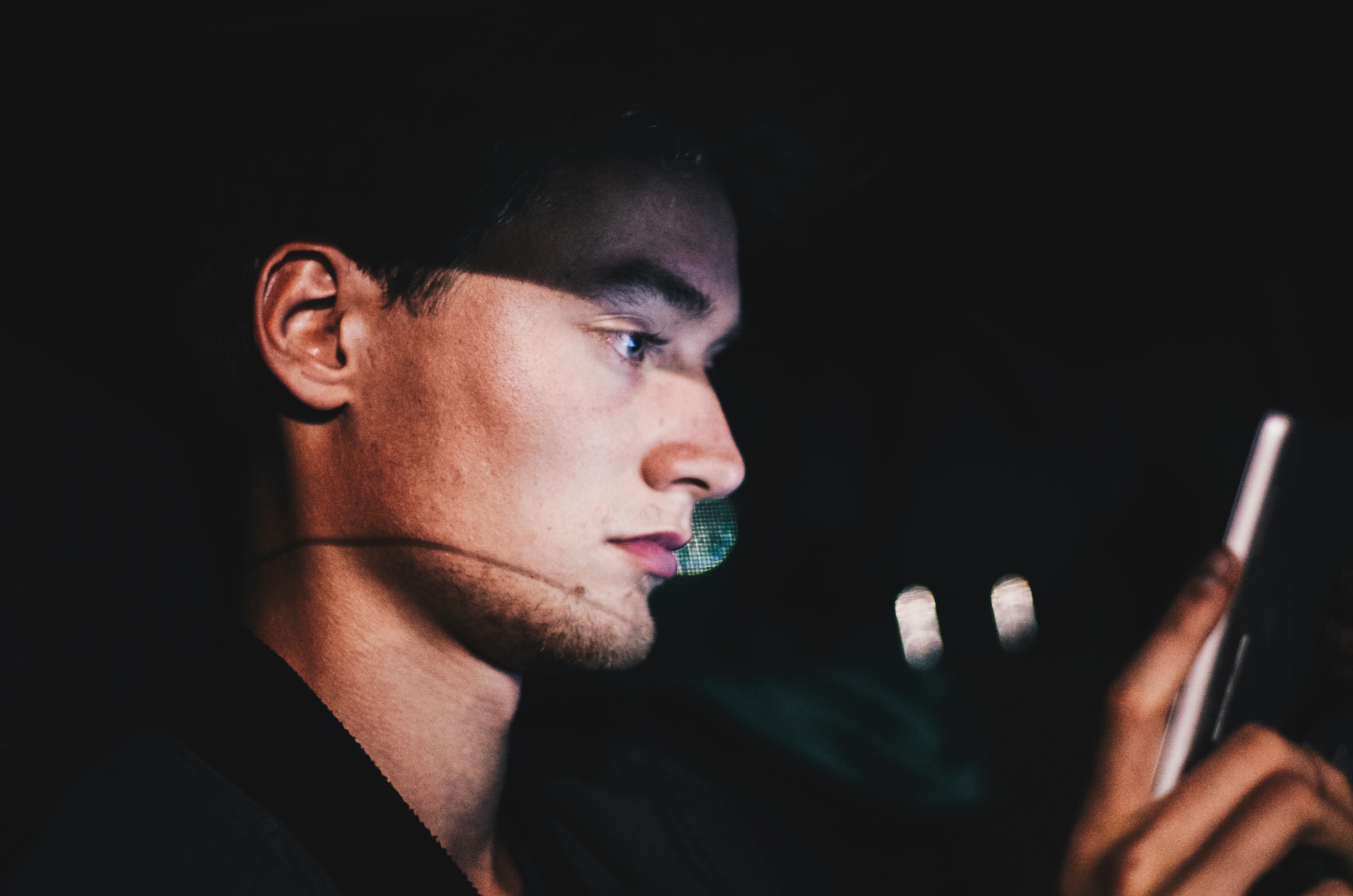 There are many causes of sleep problems from racing thoughts to sleep apnoea to delayed sleep phase. All are at least manageable and many are curable.

Sleep apnoea involves waking up many times during the night because of breathing issues. It is very common; some people are reluctant to get help for this because in the past there were bulky uncomfortable masks to manage it. Today the masks are much smaller and more comfortable.

Hypersomnia or oversleeping can also cause the above-mentioned problems, so this should also be addressed. Nightmares from traumatic events can be addressed with therapy.

The biggest cause of poor sleep is racing thoughts, this is almost always manageable. There are counsellors who specialise in this. There is a special form of counselling called CBT for insomnia, you can buy online courses in this for less than $100 or many counsellors around New Zealand offer it.

These are just some of the common sleep problems there are many more. If these suggestions don’t work try watching parliament TV, that will put you straight to sleep!

If you experience poor sleep, make it a priority to address it, go and see your GP or a counsellor. There is Sleep Well Clinic www.sleepwellclinic.co.nz they are available all-over New Zealand.

This article offers the briefest introduction to the topic. On my website I have more resources about sleep, www.beingatruehero.com/authorslinks.html

Two great books to learn more about sleep are Why We Sleep by Matthew Walker and Chasing the Sun by Linda Geddes. Both are available as print and audio books.

Michael Hempseed is the author of Being A True Hero: Understanding and Preventing Suicide in Your Community. Sleep is a major theme in his book www.beingatruehero.com  Michael is an experienced speaker who has spoken at PK events. He combines the latest research on mental health with practical tools, insights and pathways to support.