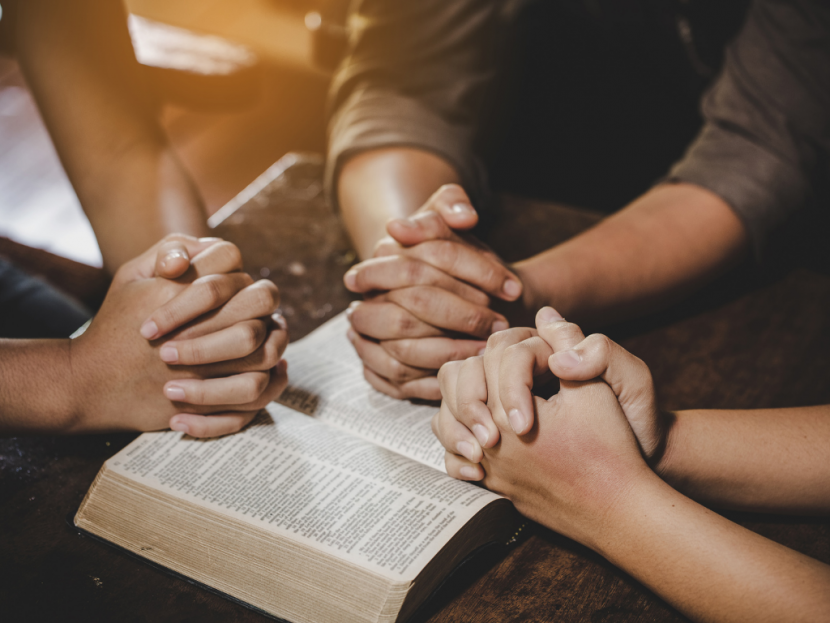 Recently I read a book about some of the great men and women of God called “God’s Generals” by Roberts Liardon. It told of people with great healing ministries, the likes of Kathryn Kuhlman, John G. Lake, and Smith Wigglesworth. What impressed me was the spiritual authority these Christians had, for through their prayers many miracles of healing occurred - everything from the lame walking to the blind seeing and much more besides. There came a time in my life when I really needed someone to exercise spiritual authority to enable a miracle of healing to happen for me.

I spent 15 years in the military and served in Northern Ireland as a platoon commander during the sectarian violence of the 1970s that became known as “The Troubles.” A terrorist bomb detonated a metre behind me. The blast removed my ear drums, destroying my hearing and rendering me profoundly deaf. I was subsequently told I would live the rest of my life in this condition, “so get used to it.” I was then invalided out of the RAF Regiment. Three years later I was ministered to by a group of Christians who prayed with such authority that God restored my hearing. It changed my life. I could again hear what people were saying, enter into conversations, and went from being unemployable to working again.

When I thought about the spiritual authority I had experienced, I recalled the biblical account of the Roman centurion who came to Jesus and pleaded with Him to heal his paralysed servant. The centurion recognised Jesus’ spiritual authority and said that all Jesus had to do was to speak the word and his servant would be healed. The centurion understood how authority worked, because as a Roman officer he had authority only because he was submitted to the authority of his more senior officers, and ultimately to Caesar. So, when he gave a soldier an order it was as though Caesar himself had spoken.

Jesus said that all authority in heaven and earth had been given unto Him and throughout His ministry He exercised that authority with amazing results. A great number of healings took place, demons were cast out and the dead rose to life. The blind saw, the lame walked, and sanity was restored as Jesus prayed and put His authority into action in the lives of people around Him.

As Christians, we are immensely privileged in that Jesus has given us the authority that He had. If we are truly submitted to Him, then His authority flows through us, empowering our prayers and changing lives - in just the same way that Caesar’s authority flowed to the centurion.

Jesus said, “Most assuredly, I say to you, he who believes in Me, the works that I do he will do also; and greater works than these he will do…” John 14:12.