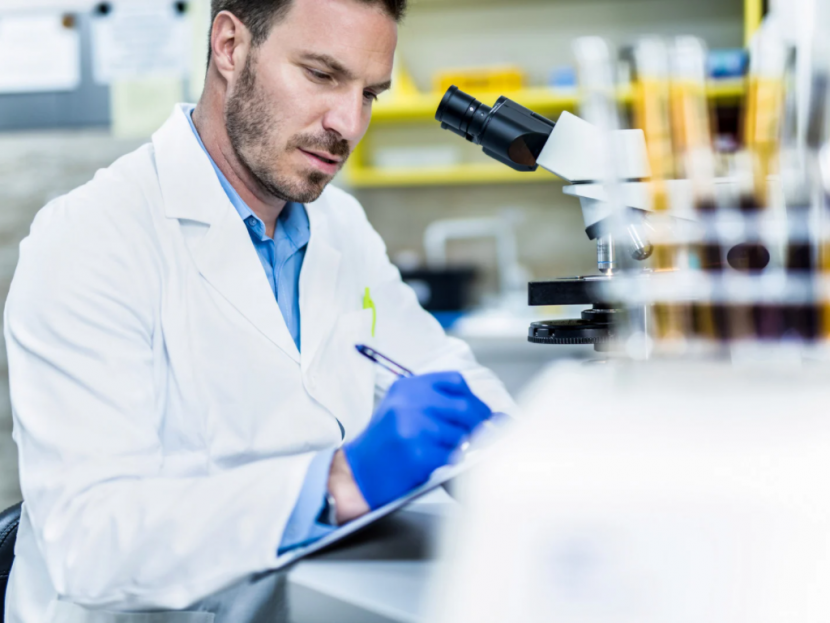 by Paul Monahan - From my early days of Promise Keepers involvement in the mid 1990’s, a few speakers and writers have made a significant impact on me. I have spoken before about Coach McCartney’s statement, “Men, we have been in a war, but we have not been at war”. Another writer in this case who has had a profound effect on me is Howard G. Hendricks. One of the great things I remembered from him is a statement that he wrote saying that we need men in our lives who have learnt from the “laboratory of life”.

My background as a teacher and educator at the time would probably predispose me to find this an interesting statement. My educational background tells me that we don’t stop learning when we leave school, I certainly know I haven’t. The modern term is that we are to become “lifelong learners” which is something that I can relate to quite well. For me there is always something to learn in any given situation even if it is only to reinforce or remind you of something you already knew.

Howard’s statement shows us that we don’t need to sign up for a course or go to some formal institution, to be a learner we can and do learn from the “laboratory of Life”. I simply love the connotation of a laboratory because it is a place of experimentation, trial and error, you don’t have to get it right to learn. You can learn as much from getting it wrong as from getting it right, this brings me such security to try new things.

The dominating situation for my wife and I in the last little while has been the renovation of our house. It is a place that has been affectionately known as “the bach” for the last 60 odd years. So it has been around for a while and the situation has not worked quite as we expected it. Sigh… it started so well! Our house we had lived in for the past 14 years sold within three weeks, meaning we had to move far quicker than we expected so we are now living a building zone! Our chief builder fell off his roof and broke both bones in his ankle landing him in hospital for three weeks poor man! For us that meant instead of two builders on site we only had one. At this time it can also be difficult to obtain some of the building materials you need. So there’s a few challenges indeed.

Now I should not have been surprised by any of this; my wife likes to watch those renovation programmes on TV. They show you it is probably going to take more time and cost more than you expect or want. This has been no exception, and my daughter who is our project manager cheerfully told me this morning that the last 5% of the work can be the most frustrating! How exciting! But I have learnt some stuff that is useful in general life not just in renovations.

Despite planning things may not work out has you hoped, you just have to live with it and make the best.

God is always speaking so when you stop and listen you can arrive at some creative solutions.

Prayer changes things, even if it is only our attitude.

I believe men who are learners in the “laboratory of life” can and do make some outstanding contributions to the body of Christ. Men who have their ears open to the voice of God, pray to their Father and are flexible in varied situations while expecting to learn. They know they have something to share. The prerequisite is that they are prepared to share their failures as well as their successes.

Discussion Question: What have you learned in the “laboratory of life” that you think might be useful for the other men in the group to know?