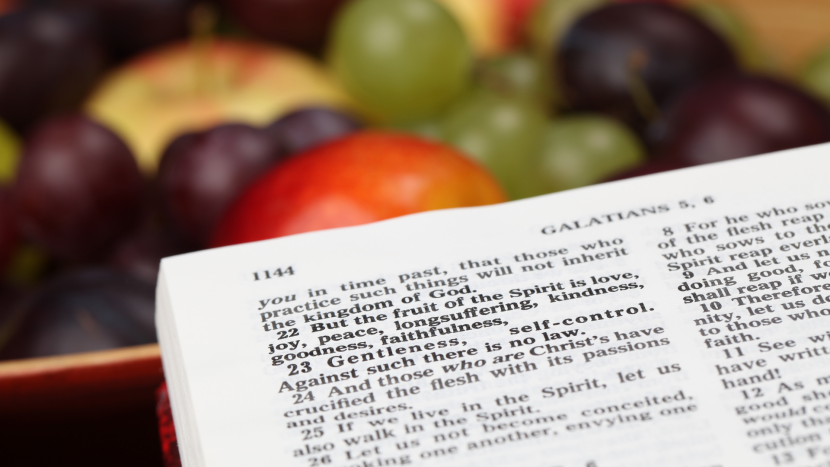 A while ago I had an instance of helping an older man in distress. I was coming out of Bunnings when the man next to me couldn’t start his car so he asked if I would jump start his vehicle. He thought he had a flat battery and he went on to tell me this had happened a few times in recent days. I asked him had he been to get the issue fixed and the answer was no.

After trying to jump start his car it seemed that the battery wasn’t the issue it was likely the starter motor. I offered to take him home which he said was just up the road. Just up the road turned out to be 15 minutes away. On the way home he wanted me to take him to his garage to solve the issue – another loss of 10 minutes.

While it was an inconvenience to my time; while it turned out to be more of an ask than what was presented; while I had judged him harshly for being in this predicament; strangely enough I surrendered to helping him and all these factors washed away.

I had to acknowledge afterwards that it was good for me. Why?

Because it was acting in a way that generates fruit. I’d heard a great sermon in the weekend on the fruit of the spirit. It was a fresh challenge to my understanding and its application.

Galatians 5:22-23 says, “But the fruit of the Spirit is love, joy, peace, forbearance, kindness, goodness, faithfulness, gentleness and self-control. Against such things there is no law.”

My historical thinking about the Fruit of the Spirit had been based on asking for God to change me because these are aspirational ideals I want to see more of in my life. So, the challenge presented in that sermon was that this approach of seeking growth in spiritual fruit in our lives, is based on choosing to modify our behaviour by choosing to put someone else first.

Instead of asking for more love – go out and actively love someone.

Instead of asking more joy – be active in thanksgiving and share joy.

Instead of asking for peace – look for opportunities to be the peacemaker.

Instead of asking for forbearance (patience) – practice patience in the day to day events that come your way.

Instead of asking for kindness – go and do an act of kindness.

Instead of asking for faithfulness – look for opportunities to stand faithfully with family member or a friend.

Instead of asking for gentleness – look for an opportunity to be tolerant and kind.

Instead of asking for self-control – choose to act differently in a situation that may have been explosive to you in the past.

While God will intervene in our lives and bring more fruitfulness by His grace, we will grow quicker in the fruit by choosing to be an active practitioner of each of the gifts and asking for God’s help in practising these acts so that it becomes our default setting.

So this week, how about looking for opportunities to grow in the fruit of the Spirit? I think I can guarantee that it will require you to act differently.

Discussion Question: Have you had a similar experience to mine? What did you learn?