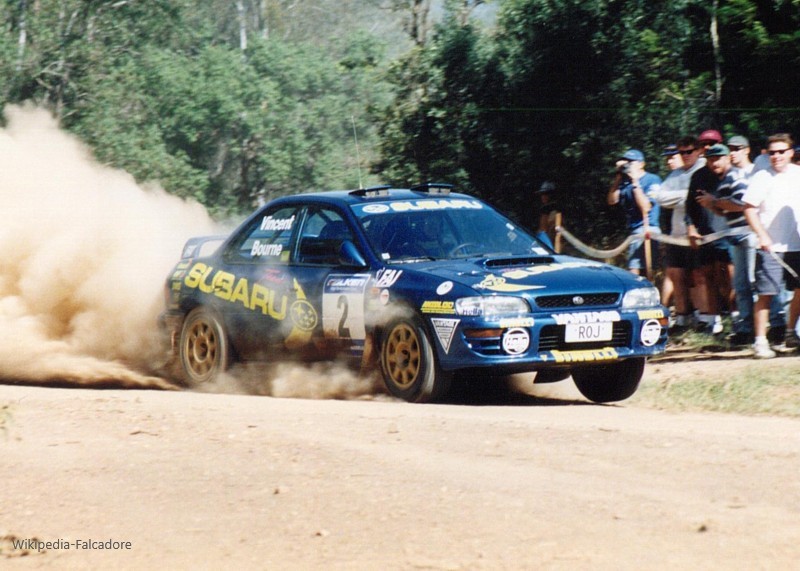 I was reading a book recently called “Bourne to Rally” the autobiography of the late Possum Bourne. In the book there are many photos of Peggy Bourne his wife. Possum Bourne died in a tragic accident in April 2003 during the “Race to the Sky” at Cardrona in Otago. Now 17 years later Peggy Bourne Read More