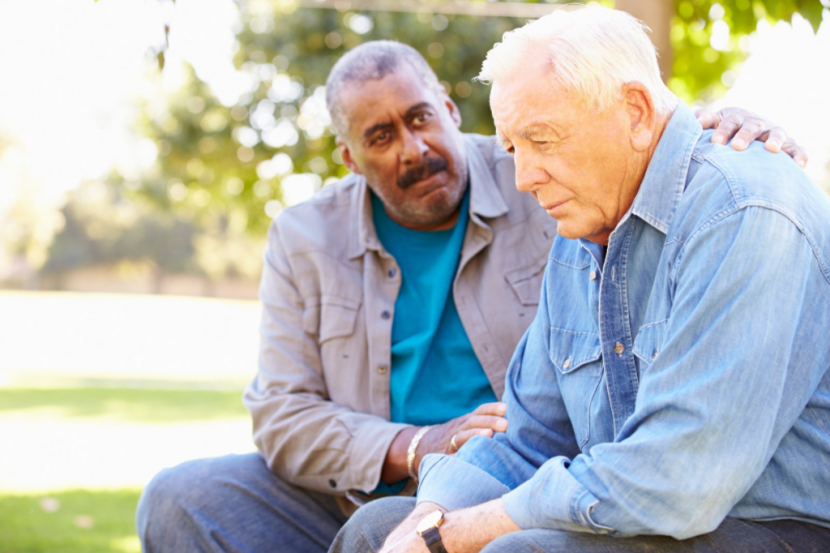 Today’s guest writer is Michael Hempseed, author, TEDx Speaker and PK speaker. Michael presented an elective on this topic at PK Christchurch last month. This was very well received so we asked Michael to share these insights so we could all benefit from his wisdom.

I give talks all over New Zealand on topics such as mental well-being and suicide prevention. As I travel around New Zealand, I often hear people who are grieving say, “When I lost the person, not only did I lose them but most of my friends and family stopped talking to me because they didn’t know what to say to me.”

In New Zealand we need to get better at grief support. We need to be there to support people in their worst moments. This should be part of our Christian mission.

Some Christians think that because we believe in an afterlife, we should not be sad at a death. When Lazarus died Jesus wept (John 11:35). This is remarkable, given that Christ knew in just a short time Lazarus would be raised from the dead. Even though Jesus knew the death was only temporary He still felt the loss bitterly. So, Christians do have a right to feel pain and this also means we should support other people in their pain.

Grief does not just come from death, it can come from the loss of a relationship, a loss of a job, loss of status, betrayal by those in authority in a church….

Many people ask me what should I say to someone who is grieving? If there was a magic sentence that could make it all better, we would have found it by now. There is a great book called “It’s Ok That You’re Not OK”, by Megan Devine. She lost her husband at an early age. In it she says we often try and make people feel better when they are grieving, by saying things like, “This could be the best thing that has ever happened to you.” When people hear this, they feel brushed off and often belittled. She says we need to acknowledge the pain, by saying something such as, “That is just dreadful.” When we acknowledge the pain, we allow people to experience the reality of the grief and from there they can start to heal.

Some people will ask what do I do if the person cries? Just sit with them, if they want to cry allow them to express that grief without trying to “make it all better” for them. If you have a deep relationship with someone you will allow them to cry in front of you without judgment. 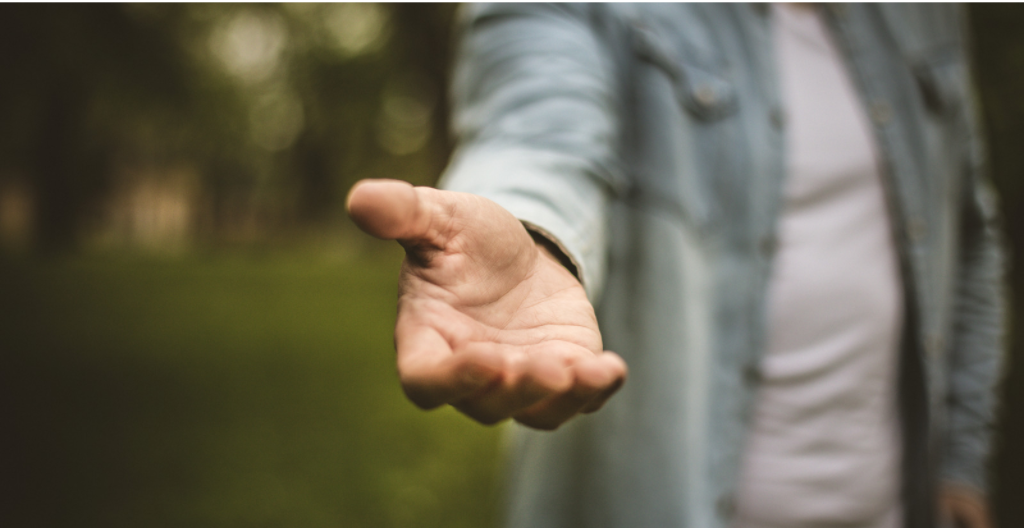 Sometimes we want to say all the right things, but we often underestimate the power of just being there. Sometimes sitting with someone in their grief, or going for a walk with them, says more than words ever can. It says I love you, you may think no one wants to be around you when you are so miserable, but I care and do want to be here.

When people are in a state of grief everything can be overwhelming, sometimes offering to mow the lawns or do some shopping can really be helpful. Grief counsellors teach people who are grieving to ask for what they need, sometime people who are grieving can feel like a burden, that is why it is so important to show that we really care for these people.

There is one group in particular that is often neglected in our society, and I think the Christian Church should make a strong effort to support this group. The highest suicide rate in New Zealand is males 85 and over. Many of these are because of the death or the feared death of a long-term partner. These people are often bitterly lonely. This is where the Christian Church needs to be, it should reach out and offer lasting help to these people.

Sometimes Christians avoid the topic of grief, they say we believe in an afterlife so no Christian should feel sad. That is not the case at all, humans feel grief and sadness after a loss, it is a sign of love.

We must make an effort to be with people not just in the few days after a death but in the months and years afterwards when the pain of the loss can really set in. 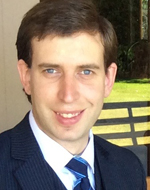 Michael Hempseed is the author of Being A True Hero: Understanding and Preventing Suicide in Your Community, www.beingatruehero.com. Michael is an experienced speaker who combines the latest research on mental health with practical tools, insights, and pathways of support.