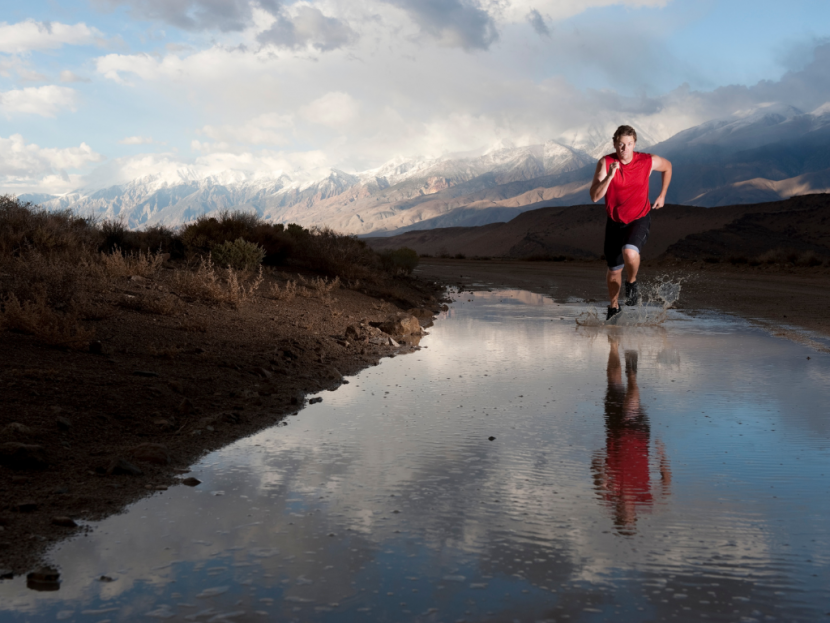 I have been recently talking to my kids about the formal unveiling of my parents’ headstone. This will be an event where we can all reminisce about the legacy that they have left to each of the family. Legacy has long been part of the PK ethos. I think that it is vital to be thinking about what we are passing forward to the following generations. What of our things, beliefs or family traditions will be retained if any?

I suppose my thoughts have been sharpened by the death of Queen Elizabeth II. She has been a worldwide phenomenon in her death but that is because of the way she lived. When I think of people who have had that kind of worldwide impact in my lifetime there are very few. The other for me is Mother Teresa of Kolkata. You see for me there have been others who had a major impact on the world in their lifetime for example Winston Churchill, John F. Kennedy, and Martin Luther King Jr, but they also had some very public character defects.

Queen Elizabeth II and Mother Teresa were able to display a transparency and authenticity of journey. In simplest terms they understood what their God had asked them to do in life and they did it. One to serve the neediest in Kolkata’s slums and the other to serve the people of the British Commonwealth that God had entrusted to her. I am not sure about the defining moment for Mother Teresa but the then Princess Elizabeth on her 21st birthday made this statement on 21 April 1947, 75 years ago: “I declare before you all that my whole life whether it be long or short shall be devoted to your service and the service of our great imperial family to which we all belong.”

She then proceeded to live out that statement till the day she died, as did Mother Teresa whose vow was “wholehearted free service to the poorest of the poor.” Both women understood the meaning of call and what it took to walk that. Some have suggested that to live a successful life is to do the basic things well, which does not mean they will be easy, but they will be highly effective. These two have walked one day at a time towards greatness with the very public strength of their faith.

They took their walk with God as the very centre of their being, not just an add on, which enabled them to do more than most. But there are far more in God’s Kingdom that are doing the same thing that are not in the public eye, nor would they want to be, but the Father knows who they are and that’s all that matters. You see it doesn’t matter where you come from, a palace or a slum, it is all about the heart and the strength of your character.

There is still time for you and I, to understand our calling and quietly with our hand in God’s, walk it out for the rest of our days. These two people have shown it can be done. If we think about it, there are probably people around us doing the same thing if we just look. The challenge has got me thinking about what I need to do, then I must as Nike say, “Just do it!” How about you?

I think it is best summed up by these words of Jesus:

“I have brought you glory on earth by finishing the work you gave me to do.” (John 17:4)