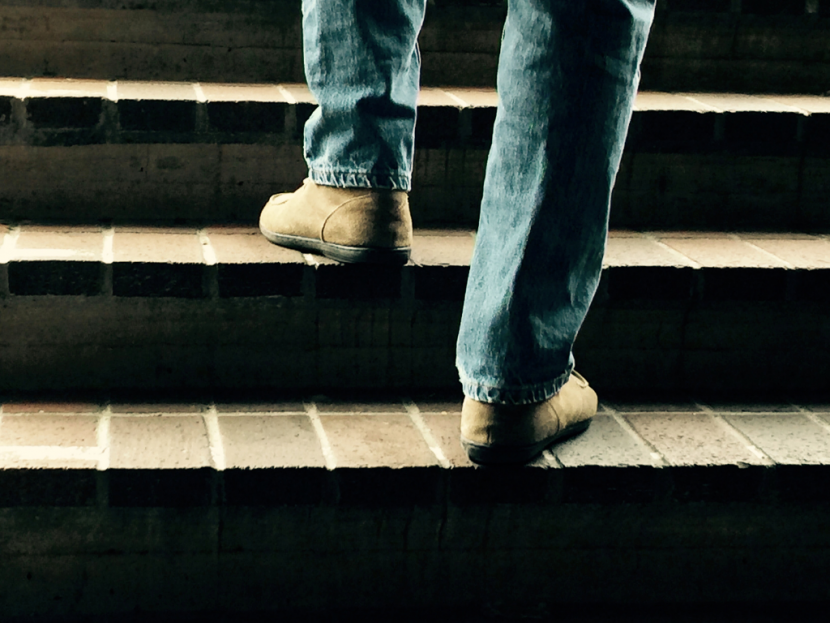 It is amazing how powerful stories are in our lives. We recently bought some children’s books for our grandchildren and one of the stories called “The Wonkey Donkey” became an instant hit. The children wanted the story read repeatedly. It occurred to me that most ancient cultures had an oral based tradition. The culture and history were passed down through stories told from generation to generation. So it is with our families, there are stories that are brought up time and time again when families gather. This can be the stuff of family legend; I often refer to them as them “remember when” times.

Jesus obviously understood the power of parables and stories as there are 55 recorded in different parts of the gospels. His motivation was possibly that stories are memorable and robust, even with odd words changed here and there they are unlikely to lose their meaning. They tended to be about familiar, simple situations that the people could easily identify with and understand.

While I was recently sorting through more stuff as we declutter, I came across some stories I used to use with our Year 7 and 8 students when I was teaching. I started to read a couple and noticed how applicable the following story is to situations many people find themselves in today. Have a read for yourself and come to your own conclusion.

One day a farmer’s donkey fell into a well. The animal cried for hours as the farmer tried to figure out what to do. Finally, he decided the animal was old, and the well needed to be covered up anyway; it just wasn’t worth it to try and retrieve the donkey. He invited all his neighbours to come over and help him. They all grabbed dirt and began to shovel dirt into the well.

Always remember in life that: