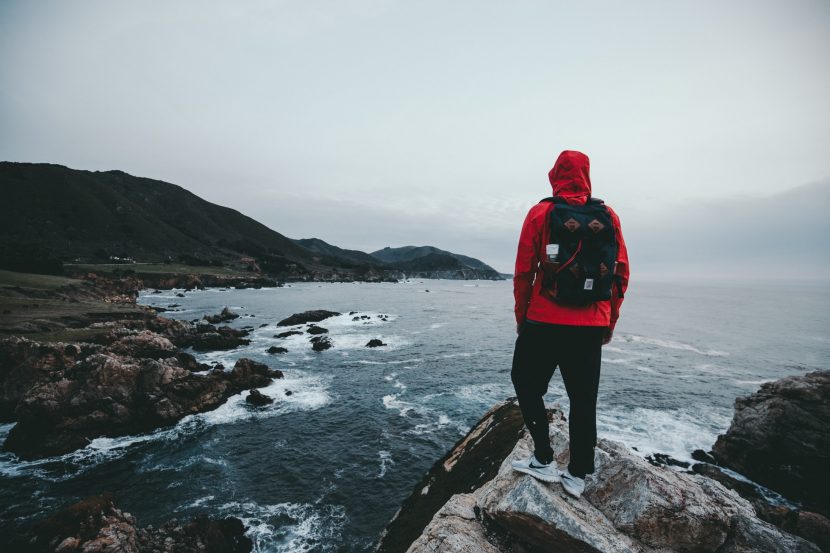 Just stand! That sounds easy, however I have found it to be quite the opposite and sometimes it is an outright battle.

I have been learning to stand on the Word of God. The Word of God is full of amazing promises. Some could say the promises seem too good to be true, but we know the Bible is true and God’s promises are for each one of us.

This is my story over the last few years, of standing on one of God’s promises that He has revealed to us through His Word - 1 Peter 2:24, “by His stripes we are healed”.

In the past I have struggled with sickness. I’ve often been defeated and overpowered by it. Running to the doctor for any and every little ailment. According to my wife, “I was being a wuss” and she was right. According to the Bible when Jesus went to the whipping post and bore those horrible stripes for us, we were healed and if we were healed then, surely, we are healed now too.

I am not against going to doctors or specialists or even taking medication. But I was a person who coughed once and went straight to the doctor. So, I knew that this was a battle where I had to start trusting God and His promises for me and looking to Him first.

I started to meditate on 1 Peter 2:24 and read other scripture that said I was healed. As I started to walk this out in faith, I became sick and about three weeks later, I was at the doctor getting medication so I could get better.

However, I knew the Spirit of God had strengthened me to not give up or feel defeated. I decided to accept that the Word of God was true no matter what my circumstances looked like. I felt like a crazy person to be honest, standing in my lounge coughing from bronchitis declaring that I was healed, I didn’t feel healed, and I definitely didn’t sound healed.

I kept reading everything I could on healing, reading the gospels and how Jesus healed people and how His will for us is to be healed and to walk in divine healing. I confessed thousands of times that by His stripes I was healed and therefore I am healed now.

As I continued to stand on the Word of God, I had some battles. The last couple of times when I was sick, I made a stand and fought against the sickness and resisted it. I felt better within 20 minutes of praying, fighting and believing. I was able to carry on and do what I would normally do.

Another time I had one ailment that caused me to feel very uncomfortable in my stomach area and sometimes I felt drained and dizzy, this went on for about nine months. I had decided that no matter what, the outcome was going to be what the Word says, “by His stripes I am healed”. I dug my heels in, stood firm and would not quit. I had a lot of thoughts from the enemy like “this is not working, you’re going to die from this and leave your family behind, you’re never going to get through this, you’re not healed, and did God really say that?” But I got through it all and came out the other side fully believing exactly what the Word said, “I am healed”. I had learnt to resist the enemy, renew my mind and believe God’s promise.

I now believe that God’s promises are for me. Sometimes it isn’t an easy fight and being a believer does not make us immune to bad things. But the more we read God’s Word, stand firm and trust in Him, He will give us the power, authority and knowledge to overcome all things.

Choose today to stand and trust in God’s promises for you.

Phil Macgregor spoke at a PK breakfast earlier this year. He runs a men’s group and is married to Cecelia who is on staff with PK.