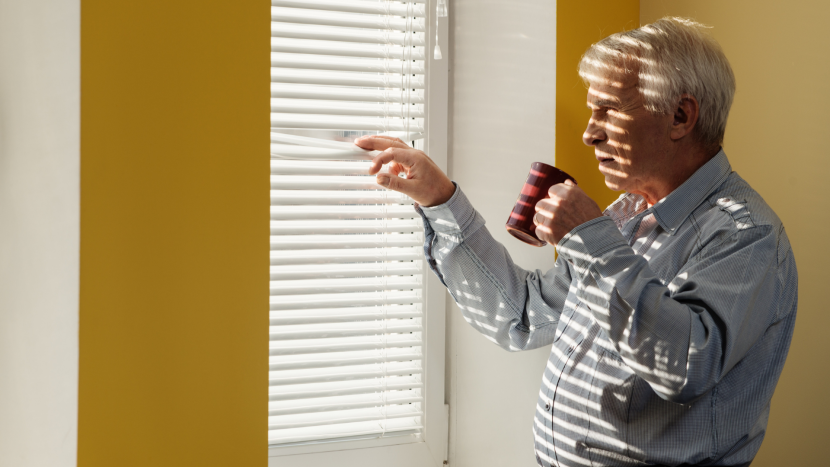 Contrary to that well known James Bond saying, “shaken not stirred”, the other day I was shaken and stirred after watching a recommended series on Netflix.

MAID is not a feel-good series; it is a bit dark in its reality; the language can be uncomfortable as it uses that word that starts with the letter found in the alphabet after the letter E quite a lot; but its use is probably authentic to the life situation being displayed.

MAID is a story based on a book of that title that is possibly based on real life. In essence it is the story of a broken and failed relationship between a man and a woman that has produced a child during its tenure. The story has several threads; the man is trying to resolve his generational background of alcohol and violence; the woman is trying to break free from a pattern of generational violence against women; a gifted three-year-old child is being subjected to the same cycles of abuse as her parents; the stories of the dysfunctional parents of the woman.

I believe this series illustrates and plays out a social issue that is all too prevalent in our society. The social welfare system has many avenues of support for people in these situations but unfortunately only an encounter with Jesus will set these broken captives free.

It made me think; are there real-life situations around me that I could/should invest in. I won’t pretend that getting involved in such a situation will necessarily produce a quick fix solution, as in this series MAID we see the reality of generational brokenness, foundational lies in operation, patterns of repeated behaviour, words of destruction, failure to take responsibility, lives lacking resilience, people trying to rescue, and a social welfare system that regretfully delivers poverty and entrapment. On a positive note, it does show people who try to get involved out of compassion but as a general statement their actions are all too often not accepted because of the huge issues in the background which are spiritual in root. I have seen this reality in play as I have tried to get involved in similar issues through the church over the years.

However, as Christians we have the answer, if the people we reach out to are ready to “come to their senses” (i.e., as happens in the story of the Prodigal Son). So, it has fired me up to consider; is there a child I can help by reaching out to a solo mother who is trying to break free and change her life?

This series also got me thinking about how each one of us has to continue to cultivate the soil of our soul. I would encourage you to watch the series and as you do ask yourself the question (in fact ask the Lord to reveal to you), are there patterns from your upbringing that are still in operation today? Are there generational issues that are still in play today? Are there words from your upbringing that are still playing music into your life today? Is there an accountability programme or 12 step programme or PK’s Set Free course [see here], that you need to join? Is there a decision you have to make now for your spiritual health and wellbeing?

This series has made some amazing observations on social realities for some sectors of our population and the difficulty they have in finding freedom and wholeness. The realities of these issues are spiritual and as Christians we have the answer.

So, if you have Netflix watch the MAID and see how you are shaken or stirred into action for change.