In a fantastic start to Influence 2016, Tony Crawford led the men in powerful worship at the superb Victory Convention Centre venue. And then the awesome speaking team got going…

First up on Friday night was Nick Tuitasi interviewing David “the Tuaman” Tua, who shared some great insights from his life journey. Then Tony McKeown shared the inspirational story of how God changed his life in a miraculous way. Special guest speaker from Australia, Michael Murphy, gave a stirring message on the father heart of God, and Richard Brunton gave an introduction to the father’s blessing which became one of the most impacting elements of the Event.

On an unusually fine Auckland Saturday morning, the men re-gathered to hear Wayne Poutoa share his remarkable testimony, followed by Nick Tuitasi talking about life purpose. Aaron Ironside was another speaker whose topic gripped men as he spoke on renewing the mind.

After lunch we launched the new Electives initiative with a wide variety of topics to interest everybody. Michael Murphy shared his heart on the influence and impact men can have in the marketplace. Bob McCoskrie gave some great advice on how to spice up your marriage!

A highlight of Saturday night was Murray Burton’s outstanding message on legacy. Then Michael brought the Event to a strong conclusion by talking about your influence.

As the men left for home, they took with them insights into many topics that will bring hope and change, and a plan to move forward!

Mike said, "I have attended for five consecutive years, and think that this gathering was the most powerful and inspirational PK yet. My travelling companions from Tauranga agree."

Paul explained, "God and the teachings over the weekend have got me closer to my step-son... I have become more of a 'man' in Christ, and the household is happier for this fact. I know and understand that I still have a way to go but I am confident that in Christ anything is possible. Both my sons are already benefitting from this weekend as well as my wife."

Samuel said, "I have been sick pretty much the whole year and was getting depressed, as the medical practitioners couldn't find anything wrong with me. I stopped reading the Bible and was getting into a dark place. I really needed rescue, and Friday night's altar call with Michael Murphy turned everything around. I went for prayer and got prophecy in the prayer room. I literally felt the load lifted off my shoulders and I thank God." 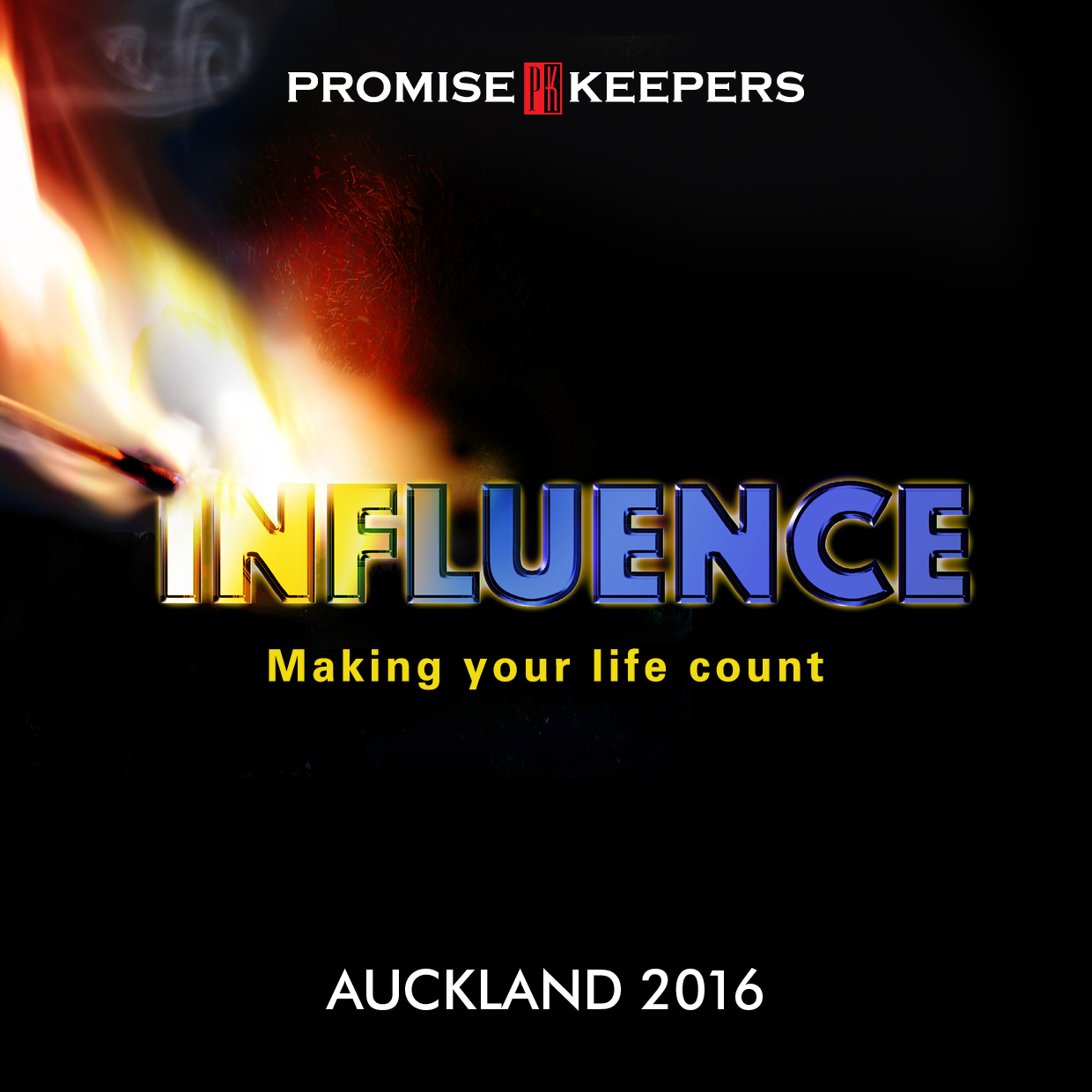 << Influence Auckland had many memorable moments when men connected powerfully with God. This album contains over 30 speakers and segments including main sessions and all the Electives. Give your travel or exercise time some real punch as God reveals more for you! 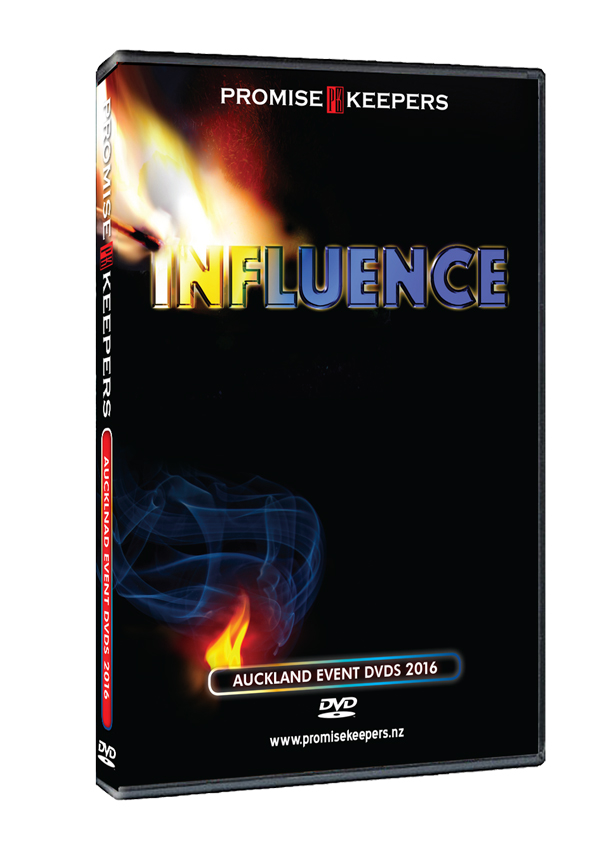 << Relive the best moments from Influence Auckland or catch up on what you missed! Enjoy powerful messages from this year's outstanding speaking team. Great value!

Bruce shared, "The singing was second to none... this is what heaven will sound like!
The men I went with all got something special from the Event."