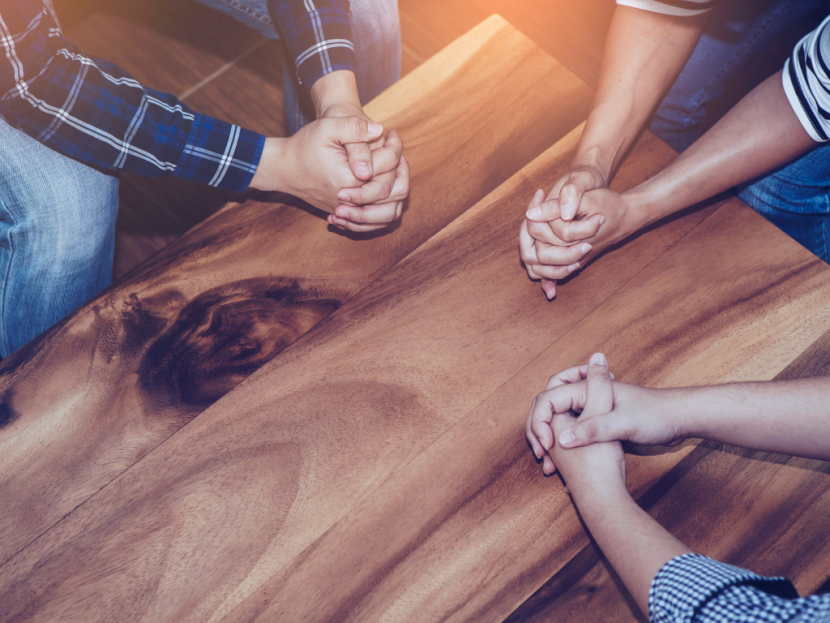 by Gary Colville - The New Testament talks a lot about having spiritual power and we see numerous examples of it in Jesus’ ministry. The problem is that we don’t see many Christians operating with the power and authority that Jesus and Paul encouraged us should be in our ministries.

Recently a group of us from our church were asked by the lead staff of a residential care home to pray through their facility. There was a constant concern being expressed by several clients and staff that there were strange things and sightings going on in the complex.

Five of us went, because one person on their own never carries the breadth of spiritual gifting in discernment and words of knowledge needed in these kinds of situations, to deal to the negative spiritual forces. The staff, not yet followers of Jesus, were all aware of the spiritual activity.

We prayed through every room. We identified and commanded several spirits to leave those rooms.

We were also told that they had some unnamed staff that weren’t helpful to the institution, one of whom was involved in spiritualism and voodoo practices. We prayed that God would remove those ones that were not helpful to the institution. Within a few days those staff, including the spiritualist had resigned without any knowledge of our prayer, plus the rooms we prayed in were freed.

The lead-staff were absolutely thrilled with the change that occurred. 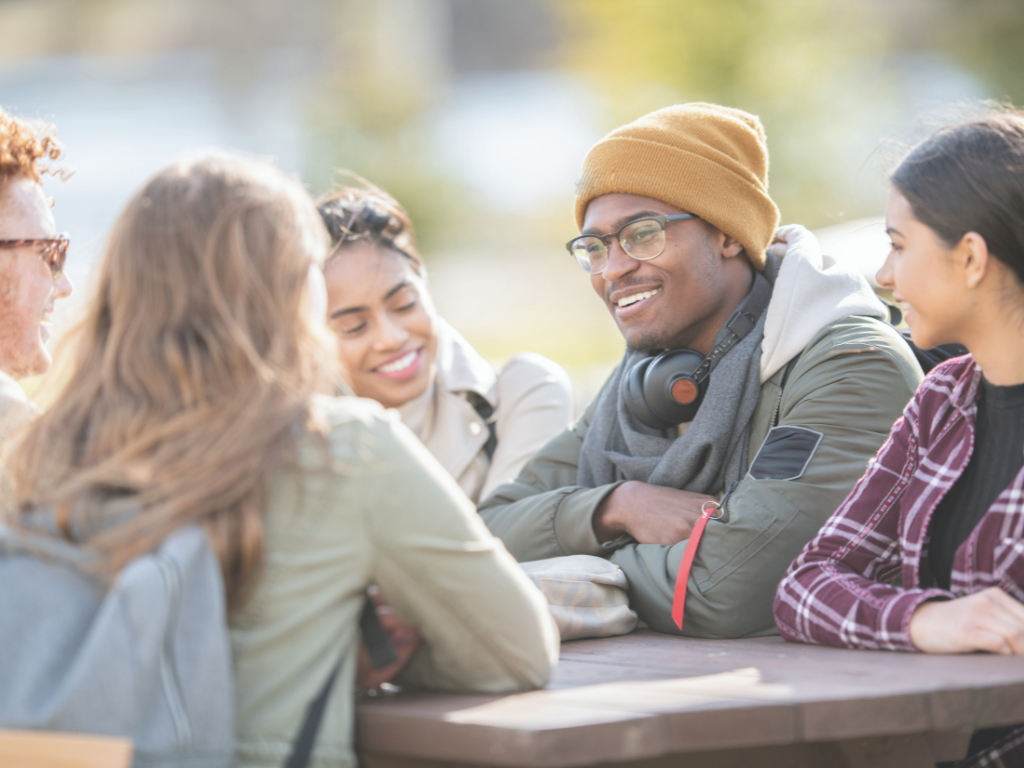 A few months later we received another call saying clients and staff had been experiencing some new and strange activity in three rooms. The team went back and once again saw some great results happen. Near the end of our time there, one of the women in our team saw a vision of a lady with something that looked a bit like a fancy styled hairclip, go into the room with it in her hair and leave without it. At the time we had no idea what it related to.

A little later, I saw in a picture the admin office. In it there was a spiritual object which had been left there as a spiritual mischief to cause issues to occur. It was the office where the spiritualist had been based. I asked whether the room had been cleaned out of all objects that were not to do with the work of the office. I was assured yes everything was removed that did not belong there. But I was convinced God had spoken.

I thought, what do I do with that? I went to the admin office, and I asked the new admin person if they had found any objects that did not belong in the office. She initially said “no,” then asked what kind of things they might be? I said it could be little voodoo dolls, bits of wood, Greenstone or other things (like crystals). At this point she said, “Oh my gosh,” and reached into her cupboard and pulled out what looked like a miniature sword blade with a weird pattern on the blade (which she described as spooky) with no handle but instead a little chain and white clock face hanging on the end. She was using it as a letter opener. She said it was hidden in a drawer in an envelope. This totally stunned the woman in our team who saw the vision, as it looked just like the thing she’d seen in the woman’s hair. We took it away from the building and broke it, thereby breaking the curse and placed it in the rubbish in town.

The impact has been huge. Even the key person, (who told us she trusted us because she had seen things that we had done which really impacted people in the past,) knew it was for real.

For many years every one of the people in charge of the place, had seen their children get unexplainably sick. The team leader told us that their teenager was sick and off work for 16 out of every 20 days, so we prayed. What do you know? Even though the teenager was not there for us to pray over, they suddenly stopped suffering with sickness.

God is more interested in us being involved in changing lives than just living in the four walls of church.

While attending a conference, ten of us stayed at Himatangi Beach. Arriving back late at night we were having supper when there was a knock on the door. A very successful neighbour decided he would pop over and visit with some cans of beer. When he discovered we were Christians he said, “You won’t be needing this then”, referring to the beer. He was open to talk and told us about having several death experiences where he was brought back to life. Our young youth leader said, “I know you know that God is speaking to you.” The guy was a bit stunned. As a consequence we offered to pray for him, which he agreed to, although he had never experienced Christianity in his life. As we laid hands and started to pray, he started saying, “Wow, wow, wow, my hands are tingling.” One of our team lifted her hand off and he said, “Put your hand back on,” as he was feeling so touched by God. Now he wants us to visit.

We live experiencing the God-given authority to do battle with the enemy, but most Christians would not even recognise the battle because they have been distracted by the small incursions. Some of these are not even spiritual in nature but the enemy has sent these to distract us from the real battle.

You only need armour if you are in the battle.

Consider, what will I do to be the soldier God has called me to be? What is the first step I will take?

Gary Colville is a popular PK speaker and long-time friend of the PK ministry. He has served as Senior Pastor of Hosanna Porirua for more than 35 years, retiring in 2020.