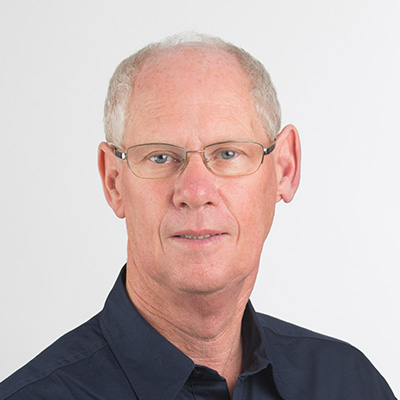 In 2014 Paul joined the PK team in the role of Men's Ministry Co-ordinator, and in 2018 became the Promise Keepers National Director upon the retirement of Paul Subritzky. Paul Monahan understands the challenges facing men and has a vision to inspire and encourage men to step into all that they can be.

Paul is an experienced church leader, having had a number of different roles in church leadership over the past 20+ years. He has studied at Lifeway Bible College and been a Christian School principal for 14 years. The majority of Paul’s professional life has been in the education sector, including 25 years in senior management. He holds a Masters in Education Leadership as well as several other qualifications.

With a keen interest in community building and social justice, Paul has spent many years working on boards of community-based Christian organisations at both a national and regional level. These groups work in the areas of those “at risk” including people with addictions, dysfunctional families and those outside the conventional education system.

Paul loves to find innovative ways to do ministry. Impressively, he has found a way to combine Men's Ministry with his passion for motor-racing, including competing with a Men's Group in the inaugural 24-hour Lemons Race (a charity event to raise money for prostate cancer) at Hampton Downs.