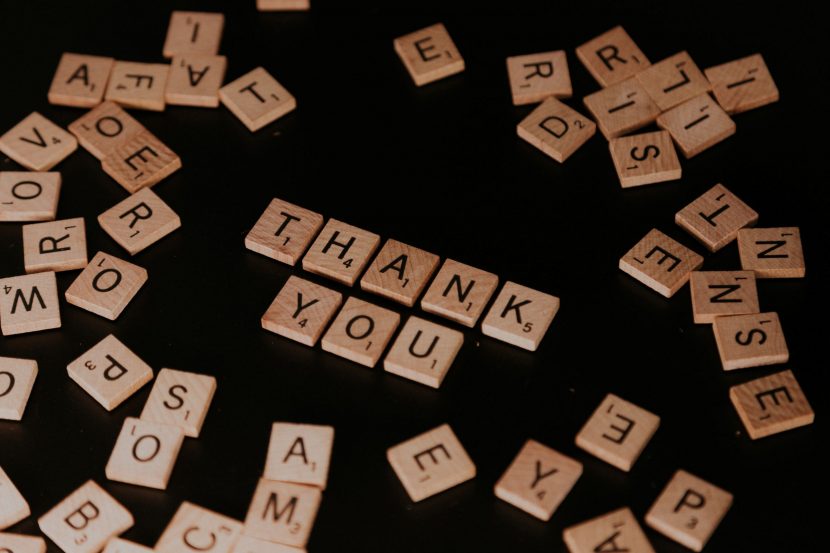 However, I should say that the team had achieved a great 12-month sales result, so it was a great investment by the company.

Most of the team qualified to take their wives/partners so I also qualified to attend with my wife. The only issue now was who was going to look after our three under 5-year-old children? Well, yes you guessed it, my Mother and Father.

To help my retired parents, we did hire a nanny to help look after the children during the day for the seven days, but the weight of responsibility never left my Mother. When we got home my Mother was exhausted.

My Mother also helped look after our children as each new arrival was added to the family. While these were mainly daytime shifts only, it still was a demand and drain on my Mother. Back in those days there was no such thing as parental leave, or even the concept of the father taking take time off work following the birth of a baby, so extended family or friendship networks helped in those first weeks of a new arrival.

There is a principle of sowing and reaping, so one day I did expect the opportunity to reciprocate. Recently we had the opportunity to look after two under 4-year-old grandchildren upon the arrival of their new sister for my Son and Daughter-in-Law. While it was only two nights and three days, it was a delightful time, but it was also a very tiring time.

It made me reflect on my Mother’s care of our children all those years ago when we went to Hong Kong. We had expected a lot from her, and I now appreciate her tiredness from the event.

It has also made me reflect on those grandparents who by necessity have had to become fulltime guardians of grandchildren. Nobody normally wants or expects to perform this role in this season of life. We do not necessarily have all the physical or mental energy to do the job or the physical strength and flexibility to do the job as well as we would like. This is a massive step above the grandparent day-care or overnighter or week caregiver. We would be carrying the day-to-day responsibility for the physical, spiritual, and emotional wellbeing of a child or children on a long-term basis. Our own plans can disappear quickly.

While I relish the opportunity to be involved in the lives of our children and grandchildren, one has to be realistic that there is a timeline of care that becomes hard. Regardless we will all hopefully stand up if the need arises, however daunting that may appear.

I honour those grandparents who take on such a role.

This is a lot more common these days than you might think. So can I encourage you to look around your personal and church network to see if anyone around you is raising grandchildren fulltime? If the answer is yes maybe you could come alongside them and offer your support if there is some way you can help and encourage them. Knowing that someone has noticed their situation can make a meaningful impact. It has been said, “a child is brought up by a village” so how can you support people in your village who find themselves in this situation? This simple act of kindness can make a significant difference.