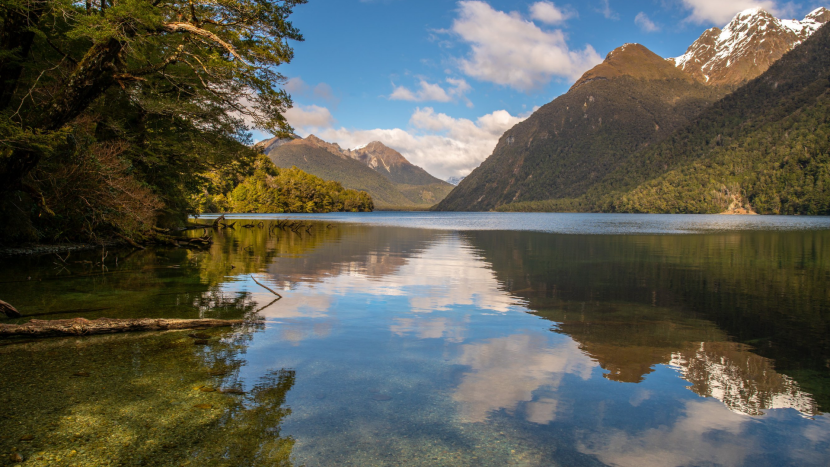 I watched some of the Sir David Attenborough series Seven Worlds, One Planet. I don’t watch a lot of television so I was amazed by the imagery, but I was also concerned by the message.

Now I don’t want to get into the argument about whether global warming is real or not. What I will say is that there appears to be solid evidence to suggest that there are changes taking place in the habits of many animal species, unfortunately mostly not in a positive way. David Attenborough was suggesting that change was happening faster than some species could adapt to, resulting in significant drops in animal populations or even extinction.

It is interesting that in the first chapters of Genesis, in Genesis 1:28 and 2:15 for example, that man has been given a custodial role for the health of the planet. I wonder how well we are succeeding in that role. Whole species are dwindling and disappearing at an unprecedented rate in our generation. It is easy to say what can I do? I am only one person! However, I am not sure that is a realistic or responsible answer.

I have a friend named Steve Hathaway who attended the same church that we used to go to in Snells Beach before we moved. He and his daughter Riley run a children’s educational environmental programme called “Young Ocean Explorers.” Here is an episode that deals with Plastics and the Oceans, check it out [here] no matter how old you are!

I remember when Steve spoke at church about being a steward of the environment. He said we just need to start doing something positive for the planet no matter how small. Then we need to follow that through until it becomes a habit before you try anything else. My first one was to pick up rubbish wherever I see it and put it in the bin. The second was to consistently recycle not just throw it in the landfill because it’s easier. I have recently learnt that the containers need to be cleaned by me before they become recyclable. This has meant I have to work a little harder at being consistent in doing what is right.

I think I have become more aware of the effect of chemicals around me in a strange way. When we moved from Snells Beach we moved into what had been our family bach (crib for you South Islanders) for 60 years, which we slightly extended and renovated at the end of last year. We also moved from town supply water to a very large tank. The water is now treated with ultraviolet lamps and filters rather than chemicals, the difference in taste is remarkable. I now really enjoy just drinking the water which is something I did not previously enjoy. In fact, several visitors (pre-lockdown) have commented on the water quality. Not only is this water good for my health, but again it got me thinking of the amount of chemicals that are released into the environment.

I would not class myself as an “Eco-Warrior”, but every little bit helps and it is relatively painless, it just takes consistency. After all, in the Greek, the root word for discipline and disciple are the same. What can you do to help?