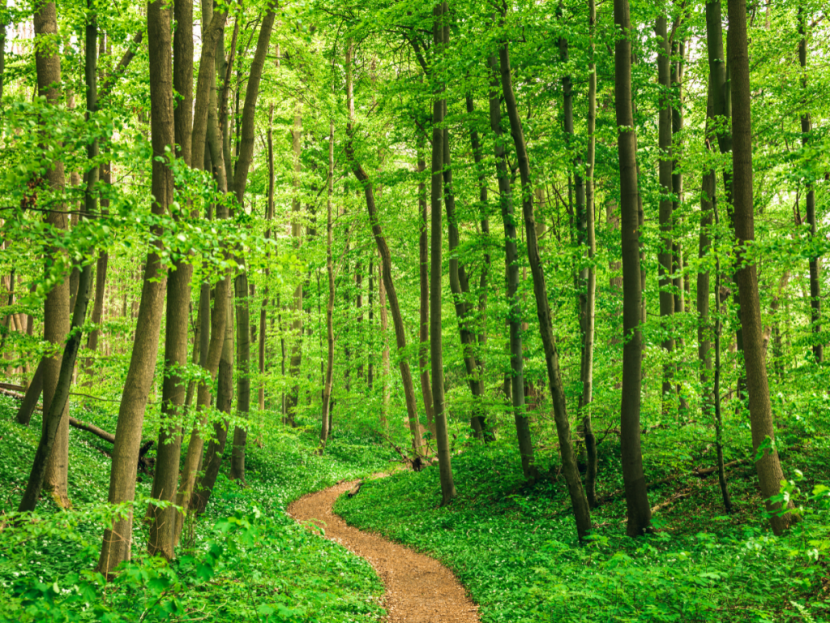 Many things can be inspiring but for me nothing is quite as special as when your children inspire you to try something new. I was gazing around my office the other day and came across a small piece of writing that I had stuck on the wall. It was part of a larger piece that my youngest daughter had written when she was still at school. She was going to a Christian school and they were going on an outreach to Vanuatu. Each student was required to prepare a devotional to present to the group while they were away. This quote is from hers: “Do not go where the path may lead – go instead where there is no path and leave a trail.”

This challenged me because it is so easy to follow the familiar trail; the way it has always been done. After all we can be creatures of habit - that is just so much easier. Strangely this was not the way of the people of God in the Exodus, the Christ followers in Acts, Martin Luther, William Wilberforce, General William Booth or Martin Luther King Jnr. What about the scientists Francis Bacon, Galileo, Blaise Pascal, Isaac Newton or Wernher Von Braun in the 20th Century? They preferred to follow their creative God to new places and go where others had not been.

Are we missing or ignoring that still small voice that is asking us to march to the beat of a different drum? Using courage to do something different, to be someone different. I know I am called to be a forerunner, a person who is called to make a path for the King to travel on.

Prepare the way for the people.

Build up, build up the highway!

Raise a banner for the nations.

The great thing is today the nations are moving into your neighbourhood. You can prepare a way for people to encounter Christ as your forefathers did. Start to listen for a different voice, look for a different way. As the Robert Frost poem says:

Two roads diverged in a wood, and I—

I took the one less travelled by,

And that has made all the difference.

Are you looking and listening for that voice?

Where can you make a difference today for Christ?