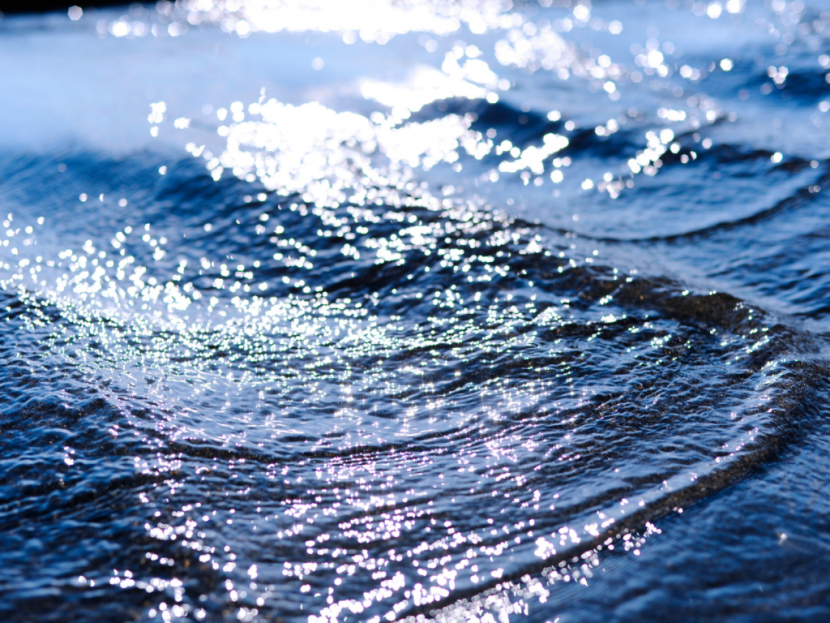 The following devotion is by Geoff Wiklund and it’s about when Jesus said to a man with leprosy, “I am willing; be cleansed.”

Geoff says: I would like you to read the verses below and think what the Lord might be saying through them.

Mark 1:40-45
Now a leper came to Him, imploring Him, kneeling down to Him and saying to Him, “If You are willing, You can make me clean.”

Then Jesus, moved with compassion, stretched out His hand and touched him, and said to him, “I am willing; be cleansed.” As soon as He had spoken, immediately the leprosy left him, and he was cleansed. And He strictly warned him and sent him away at once, and said to him, “See that you say nothing to anyone; but go your way, show yourself to the priest, and offer for your cleansing those things which Moses commanded, as a testimony to them.”

However, he went out and began to proclaim it freely, and to spread the matter, so that Jesus could no longer openly enter the city, but was outside in deserted places; and they came to Him from every direction.