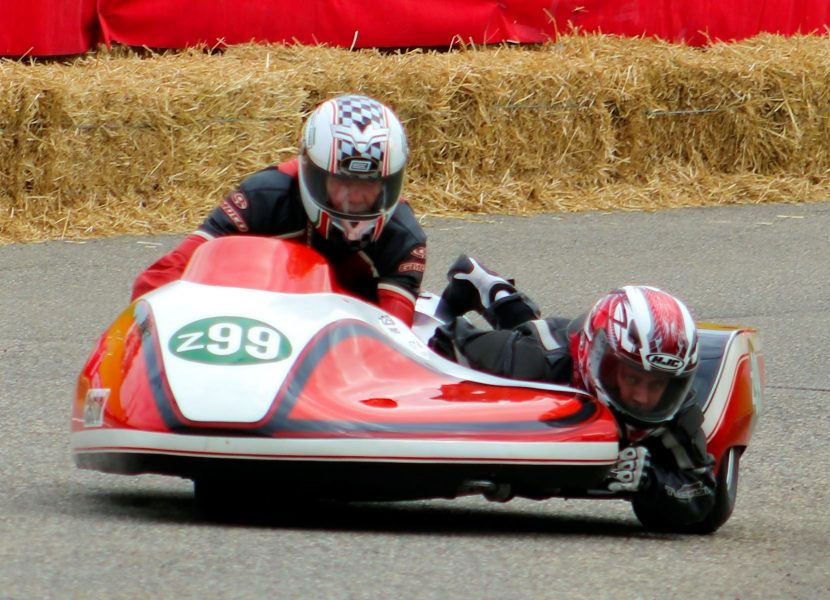 How often have we heard or said this sentence, “Trust in the Lord”.

Trust is usually built up over time and as such, so is trust in the Lord. As we get to know the Trinity of God, (Father, Jesus and the Holy Spirit) and experience His presence, His love, His transforming grace. His peace, His creation, His power and His Living Word, so builds our Trust in Him.

It is not until a time of difficulty comes that we know the answer to the question, “Do I trust in the Lord?” Is it a partial trust, complete trust, or not at all trust?

During these Covid times of 2020, many of us have experienced unusual events and for some extreme times of challenge. How has your mind, your beliefs, your trust in God endured in these times?

It is in such seasons that we may be able to determine the existence of a stronghold in our minds.

While a stronghold is often associated with a physical place, as mentioned above, a stronghold can also be of the mind. A stronghold of the mind is a lie that Satan has established in our thinking that we count as true but is actually a false belief. When we embrace these lies, they affect our attitudes, emotions, and behaviours’.

Joyce Meyer described our minds as battlefields and stressed the importance of our thoughts and words. Then how they impact our lives, whether in a negative or positive way. Meyer suggested that “our actions are a direct result of our thoughts.”

Psalm 27:1 says “The LORD is my light and my salvation – whom shall, I fear? The LORD is the stronghold of my life – of whom shall I be afraid?”

We see in Nahum 1:7, “The LORD is good, a refuge in times of trouble. He cares for those who trust in him.”

In 2 Corinthians 10:3-5 we read, “For though we live in the world, we do not wage war as the world does. The weapons we fight with are not the weapons of the world. On the contrary, they have divine power to demolish strongholds. We demolish arguments and every pretension that sets itself up against the knowledge of God, and we take captive every thought to make it obedient to Christ.”

I have been challenged about my thinking in these times. I am going to stand against what I believe is ungodly (stronghold). I’m going to pray the Word of God into these strongholds and focus on trusting in the Lord.

If we recognise that we may have a stronghold of the mind, then let’s take it captive and make it obedient to the Lord. Don’t be afraid to reach out and ask for help, we are intended to live and flourish in community.