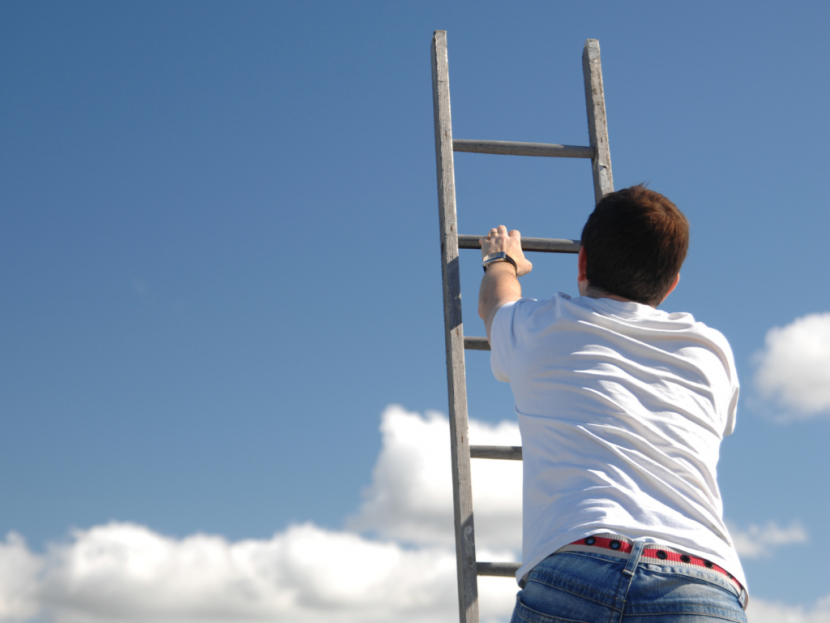 When I was new to the ministry I was deeply impacted by a statement I read, it went something like this, “A leader must come into a relationship with God that is higher than their office, or their very office could destroy them.”

Those words challenged me with the need to develop a relationship with God that was deeper and higher than the ministry to which He’d called me. That meant I would have to cultivate the character of Christ in my life. This challenge to develop godly character has continued to stir me throughout many years of ministry.

When Paul penned these words, outwardly he probably wasn’t in such good shape. He’d been shipwrecked, beaten, whipped, often hungry, imprisoned, and stoned and left for dead. The outer man had taken a real hammering. But Paul probably thought, oh well, it doesn’t matter that much. This body is only on loan anyway, it’s what’s inside that matters.

If only we could really get that concept into our hearts, “it’s what’s inside that matters”. With Paul there was something going on inside that was totally opposite to what was going on outside. Physically he was growing weaker but spiritually he was experiencing a great renewal. Outwardly he was dying a little every day but inwardly he was coming to life, growing, changing, getting stronger and better, winning the inner game against all the odds.

A key for Paul was his eternal perspective. If his heart had been in the things of this life he would have been absolutely miserable, but it wasn’t there so what was going on outwardly didn’t matter nearly so much. As Paul said, “we fix our eyes not on what is seen, but on what is unseen”.

His heart and his eyes were fixed on the world to come. His eyes were on what cannot be seen, and ironically, what the inner man sees is “out of this world” compared to what physical eyes can see.

But what about us? I wonder what I’d be like if I was in Paul’s shoes? What would you be like? Would we be able to say as he did, “the outer man is perishing but the inner man is growing stronger day by day”?

Tak Bhana is senior pastor of Church Unlimited. He hosts the Running with Fire radio and television ministry that reaches thousands globally each week. Tak is a strong supporter of PK and a popular keynote speaker.