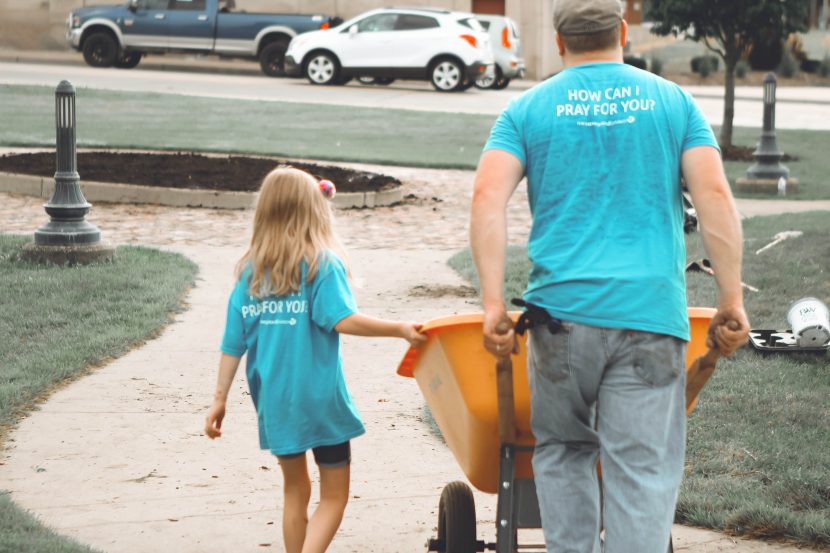 I was reflecting on our recent Father’s Day and wondered how it originally came about. Apparently the first event that explicitly honoured fathers was a Sunday sermon that honoured 362 men who died in a mining accident in 1908 in Virginia. The first officially recognised Father’s Day was in Spokane Washington in 1910 initiated by Sonora Smart Dodd, one of six children raised by her widower war veteran father. She wanted to acknowledge what she saw as the great job her father did in a difficult situation. From there the concept slowly spread.

I want to look at a concept called a “Culture of Honour” first espoused by author Danny Silk. It is a culture that suggests that we prefer others. We chose to respond to each other in an honouring way on an everyday basis, even when life is difficult and relationships are stretched, we chose to honour and act honourably.

If we chose to live this way, everyday would be Father’s Day. We would actually choose to acknowledge and honour our own fathers whenever we were with them. It sounds so much more effective and life changing for a father and son than a card and box of chocolates once a year. Now I know that some of us have not had great experiences with our fathers, but what if we decided to let it begin with us. If we chose to honour our fathers no matter how they chose to responded to us. It may not change the situation initially but it will change you. That is something that God can use to bring change if we keep praying. Just as we choose to honour our Heavenly Father so we choose to honour our earthly father. To many this will be difficult and a highly unnatural process. This is however mandated in scripture in Ephesians 6:2-3 “Honour your father and mother”—which is the first commandment with a promise “so that it may go well with you and that you may enjoy long life on the earth.”

If we are fathers, we can chose to bring a culture of honour into our relationship with our children. We can choose to act with honour in our interactions with our children both adult and young ones. Again this is not necessarily going to be an easy task, children of any age can be exasperating. I would suggest we retain our honour in any given situation when we chose to do what is right. Again this is mandated in scripture in Ephesians 6:4 “Fathers, do not exasperate your children; instead, bring them up in the training and instruction of the Lord.” Having a great relationship with our children makes it so much easier for them to honour their Heavenly Father.

If we are going to start a culture honour, one group that we may unwittingly forget are those who have been your Spiritual Fathers. Those who speak into your life spiritually. It would be great to acknowledge them as well! Who knows we could start a revolution!