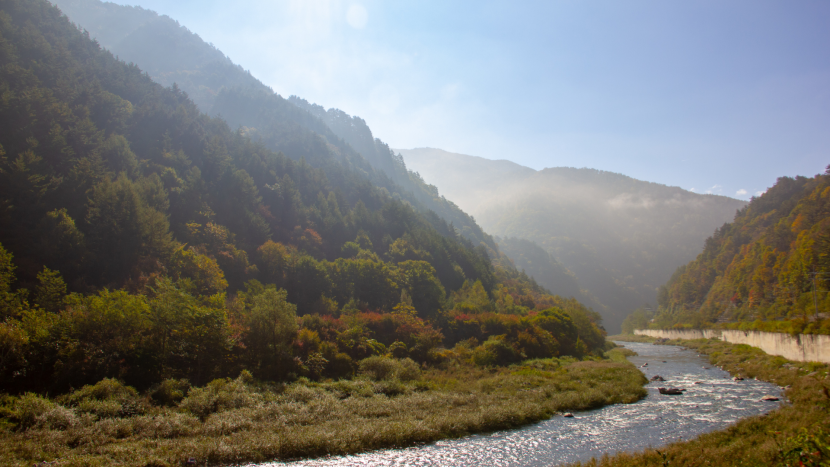 A while ago I wrote an email (titled Walking by Faith not by Sight) about God playing the long game in dealing with the early Christians fleeing to the Decapolis after the sacking of Jerusalem by the Romans in 70 AD. [You can read that article here.] Recently as I was doing my devotions, I came to realise that God plays a much longer game than that.

My attention was drawn to the passage in Genesis 49:9-12 where Israel (Jacob) is prophesying and blessing his 12 sons. This is the prophecy over Judah, his fourth son by Leah.

Judah is a lion’s whelp;
From the prey, my son, you have gone up.
He bows down, he lies down as a lion;
And as a lion, who shall rouse him?
10 The sceptre shall not depart from Judah,
Nor a lawgiver from between his feet,
Until Shiloh comes; [NIV: “until he to whom it belongs shall come”]
And to Him shall be the obedience of the people.
11 Binding his donkey to the vine,
And his donkey’s colt to the choice vine,
He washed his garments in wine,
And his clothes in the blood of grapes.
12 His eyes are darker than wine,
And his teeth whiter than milk.

The part that caught my eye was the term “until Shiloh comes” because it seemed unusual amongst the other text. The rest of verse 10 was obviously about a dynasty of rulers that were to come, but where did Shiloh come in? If we return to the Hebrew, we find there are 33 references for Shiloh in Strong’s Concordance of which 32 are the same meaning, which is that it’s a place name. The first usage, which is this one, is different. It means tranquillity or peace and has a strong Messianic connotation. The NIV gives a similar messianic meaning, with the waiting until the one who the sceptre and lawgiving belongs to arrives. He, as we know now, is the Lord Jesus Christ, the Messiah.

The point that I make is that in Matthew chapter 1, the genealogy of Jesus is traced back through Judah in three sets of 14 generations back to Abraham. Which is a total of 42 generations and if we take out Abraham and Isaac, we are left with 40 generations from Jesus to Jacob/Israel. As Jacob speaks, he is speaking 40 generations into the future, to the One who will put all things right. God does indeed play a very long game from the Patriarchs to Jesus.

To me this personally gives me such a confidence that the Father has things so under control that He can speak 40 generations ahead and know He can deliver what He has spoken. I mean you would have had to have wondered along the way, with Kings like Manasseh, as well as them all being deported to Babylon for a while, but God was not shaken.

As you look forward to the year ahead, know that whatever you are facing, God has got it in hand. He is not phased or surprised by your circumstances, and neither should you be. Whether you are on the mountain top or deep in the valley, He has you in the palm of His hand and He has not forgotten you.

Be blessed and remember; the Lord Jesus Christ is truly our focus. May the Peace that Jacob spoke of be with you.