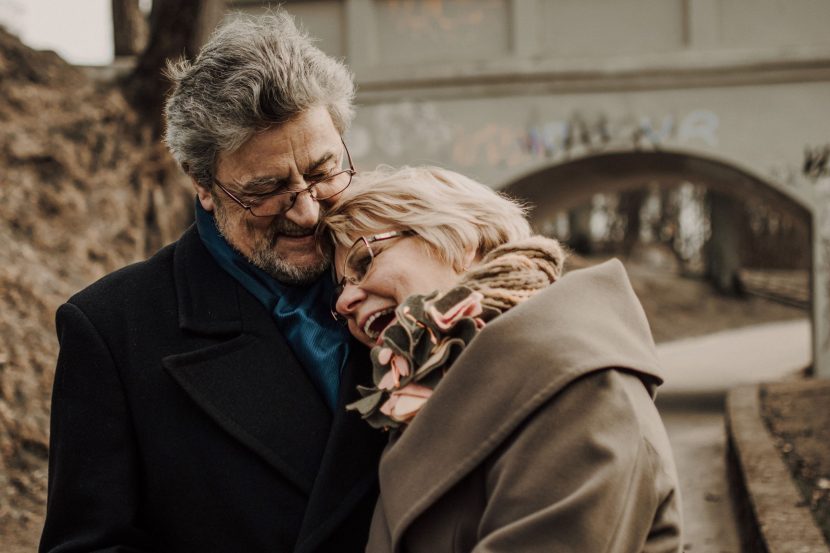 With University well underway for the year, some parents will find themselves in a season of change as they sent their teenager off to study in another city.

I had a conversation recently with a man who expressed concern about men struggling in the season of life called the “Empty Nest”. I suppose I was aware of the issue, but I personally hadn’t dwelt on the topic as I missed this season.

How did you do that you may ask? I have been married for 40 years and relatively speaking I married late for our time period. I was 27 years old, which today is close to the average age of marriage at 29 years.

After three years of marriage, we started a family and had three children in close sequence. By the time I was nearly 40 my family was complete (or so I thought). But my wife had a yearning for another child. I stoically held fast for a couple of years until God spoke to me and said, “You don’t have the right to deny your wife the child she wishes to bear.” So, acting on this directive we were blessed with another son who was seven years younger than our third child.

This youngest son who is now in his mid-20’s left home about two years ago, about five years after I retired. I moved from being married with children, into The Third Age, missing that gap between these two seasons often called the Empty Nest Season.

It has been said that when your children leave home, many couples find they are exhausted and that their marriage has been on the back burner for many years. Some people may be emotionally drained and feel disconnected from their spouse. Intimacy may have slowed or stopped which widens the relationship gap and maybe men you stopped courting your wife and maybe your wife stopped flirting with you.

But you have now reached a time of life that you have been waiting for, with a list of things and activities to do because you have the time and financial freedom to do so. If you race into doing these things with a person with whom you are disconnected, the busyness of the process, may widen the disconnection.

The danger is that if you don’t reconnect with the love of your youth you may find attraction in the arms of another. 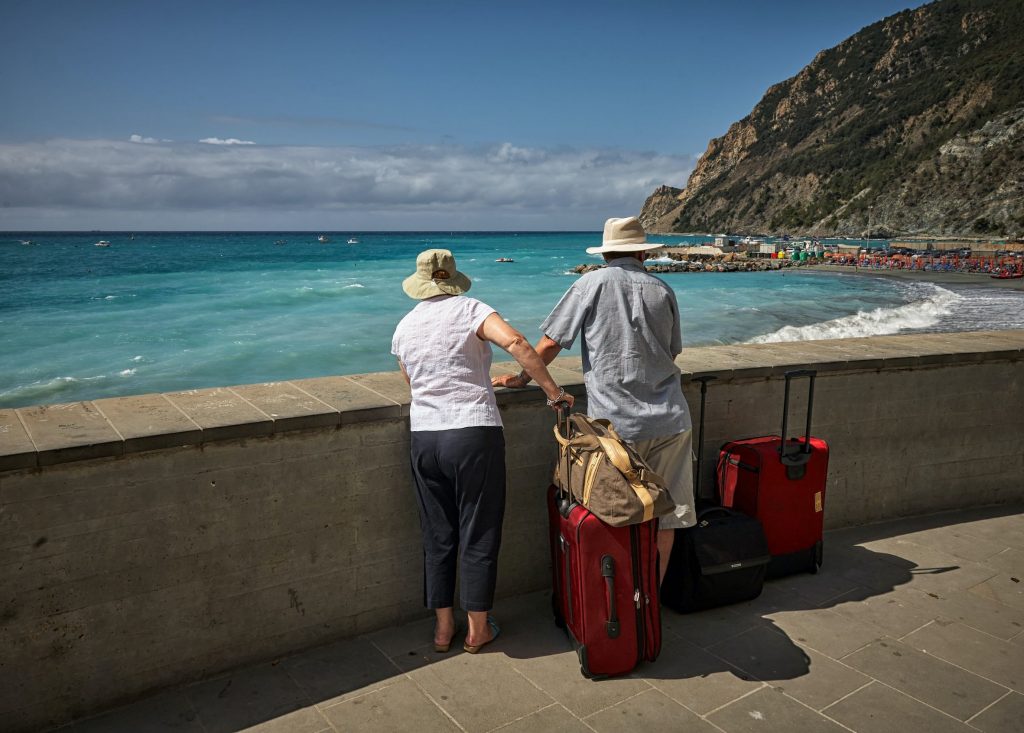 You could try these suggestions for making this an enjoyable and satisfying season:

Plan your empty nest season. Reconnect with the love of your youth. Enjoy what God has before you in the second half of your marriage.