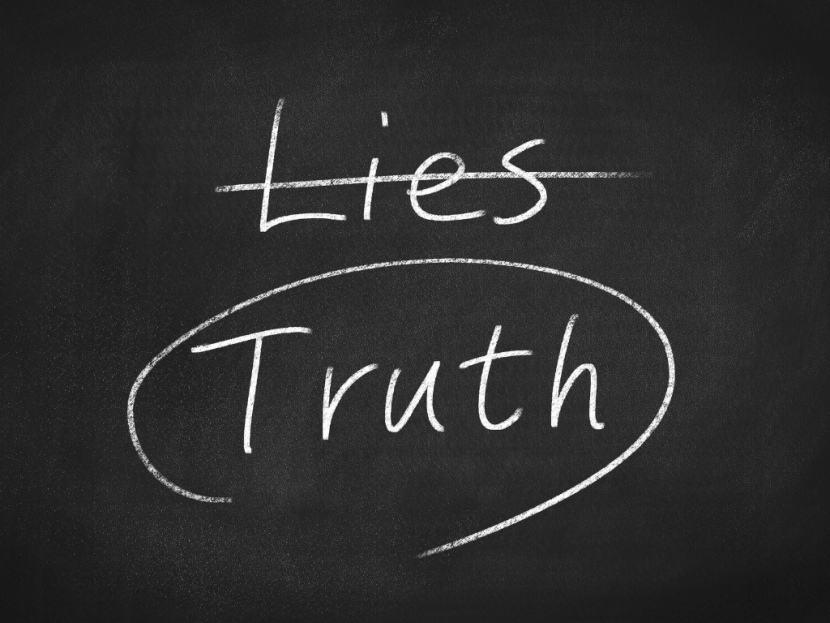 There are times in life where circumstances make you sit up and pay more attention to what is happening around you. For me this recent time has been one of those periods, where I have looked carefully at my personal situation.

During this time, I have been listening to podcasts from Steven Furtick and one of the latest I listened to is “The Guided Mind and Guarded Heart”. He was preaching from 1 Kings 20:1-34 about King Ahab where Ben-Hadad came up against Israel with 32 other kings to take all their good stuff; their most prized possessions, gold, silver, their best wives and children and things that they treasure.

One of the key verses that caught my attention was in verse 8 where the elders told King Ahab, “Don’t listen to him or agree with his demands”. Further to this there were quite a few good gems of gold that Pastor Steven shared, a couple that stood out to me were:

What I felt God speaking to me through this sermon, was “What has the enemy stolen?” Which, considering those points from Steven Furtick, seemed quite important. Maybe a better question was, “What have I let go of?”

It got me thinking about my circumstances and what the enemy has stolen in my life. Things stolen: Friends, family, hope, joy, hunting, freedom, and peace.

From there I started to explore what had been exchanged for these things. What had I been given? Things given: Isolation, anxiousness, fear, dread, and hopelessness.

Then it dawned on me that the enemy hadn’t stolen me or my faith. So, though I felt hopeless, hope was not actually gone because I still had faith. As Jesus says, all it takes is faith the size of a mustard seed. (See Matthew 17:20.)

In Ahab’s story there is a direct intervention by God, which required a faith step later in the story in 1 Kings 20:13-14:

Suddenly a prophet approached Ahab king of Israel, saying, “Thus says the LORD: ‘Have you seen all this great multitude? Behold, I will deliver it into your hand today, and you shall know that I am the LORD.’”

And he said, “Thus says the LORD: ‘By the young leaders of the provinces.’”

Then he said, “Who will set the battle in order?”

Therein lies an important principle that Ahab discovered. Despite God speaking and intervening, it usually requires action from us to appropriate the truth we have been given. This was one of the things I did as I started to examine where my life was at. In this process I have made a significant change. This gave me things to ponder, pray about and act upon. Now life is improving!

Discussion Questions: What has the enemy taken away from you? or What have you given away? Do you have faith the size of a mustard seed?