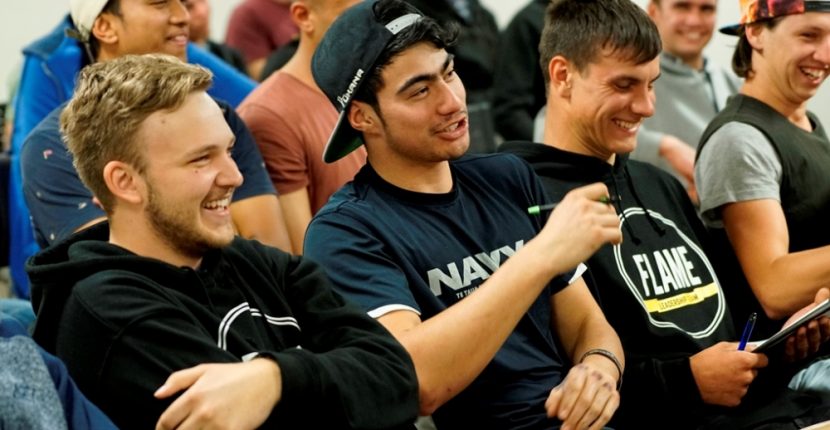 Last year at Promise Keepers Peter Goulter and I were at the Stance breakout when a young man (we’ll call him Thomas) came up and told us how he had been radically changed at Promise Keepers 12 months before. He said he was so different that he hardly knew himself!

How had this transformation happened? I thought back to that afternoon when I had sat listening to the Stance speakers. As I’d looked around the room, my attention had kept coming back to this one guy in his early 20s who I could see had the Spirit of God all over him. At the end there was a call for prayer for any of the issues that had been raised in the presentation.

Thomas approached Peter for prayer, and I was called over also. Thomas had some serious concerns about issues throughout his childhood and teens. The presence of God was all over this guy, wanting to set him free, and Thomas was committed to see that happen - he wanted freedom. He was prepared to be brutally honest and work with us, whatever it took.

Peter and I began to pray and ask questions and pray again. Thomas’ demeanour began to change; as the prayer continued his face became “lighter”. There was more and more life in his eyes as the darkness began to flee. By the time we had finished, Thomas was so excited about his new-found freedom in God.

How fantastic for us to see the results of Thomas stepping out in faith to new freedom a year earlier. What a thrill for us to have a small part in that story!

So many powerful, transformational life stories come out of Promise Keepers!