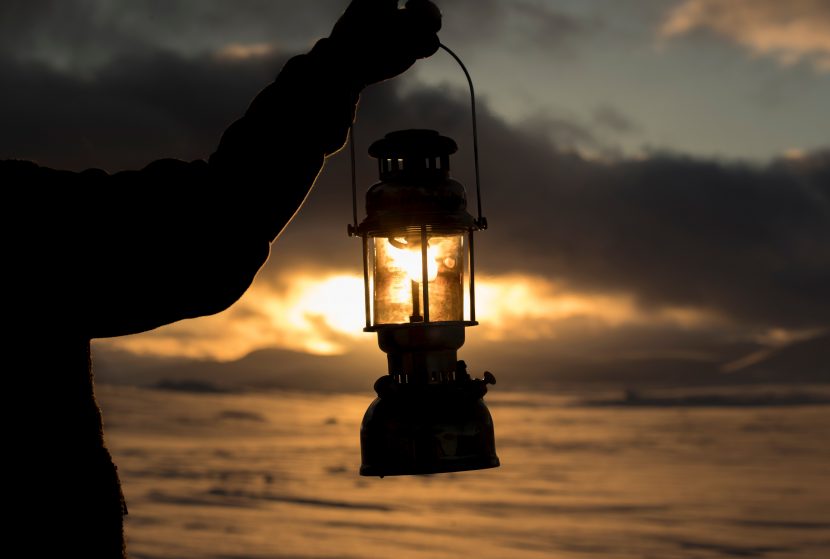 Last time I shared about attending a family funeral and the things it highlighted to me.

Prior to our family member passing away, I’d had discussions with them on matters of belief. We even discussed his spiritual worldview. At those times I found he was not forthcoming in sharing, instead our conversations were brief and shallow. All I could work out was that he had discounted Christianity.

What I didn’t realize, is that he had a well-developed worldview that he hadn’t shared. From what I could determine after his passing was that his worldview was a modified form of Buddhism. He was a daily practitioner of a form of martial arts and in his home he had created an elaborate shrine to what appeared to be Buddhist deities. There were also many indications of superstitious practices.

It made me think about Jesus teaching that we are not to hide our light under a bushel basket. Instead we are to put it on a stand to give light to everyone in the house. (Matthew 5:15).

A common challenge is, “If you were in front of a court of law accused of being a Christian, would there be enough evidence to convict you?” A thought worthy of pondering on.

To be a “closet Christian” or someone who doesn’t openly declare or discuss their faith, can be a spiritually vulnerable place to be. You are left to develop a Christian worldview based on your own understanding. My relative had built a Buddhist worldview that wasn’t pure Buddhism. It was probably based on his own personal likes and dislikes. Similarly having a Christian worldview that also includes aspects of popular culture or other belief systems, is not uncommon as this has been done throughout the centuries. For a Christian this is not an ideal place to be, unfortunately there are many in this space.

One of the reasons for this may be that the person is spiritually isolated, for whatever reason they have withdrawn from or never been involved in Christian community and fellowship. When we mix with the Body of Christ, sharing your beliefs with other Christians, your worldview will be tested and hopefully if needed realigned with the Word of God. The Bible refers to this in Proverbs 27:17 as “iron sharpening iron”.

One of the curses of the modern age is superficiality. So let us be more vigilant in our discussions with others around us. Let us try and go deep in our conversations, including asking what their worldview is.

At PK we encourage men to do life in a men’s group for such a reason as this. Do you need to join a men’s group? If so, start by talking with your Pastor and if we can help please contact me at the PK office [here].