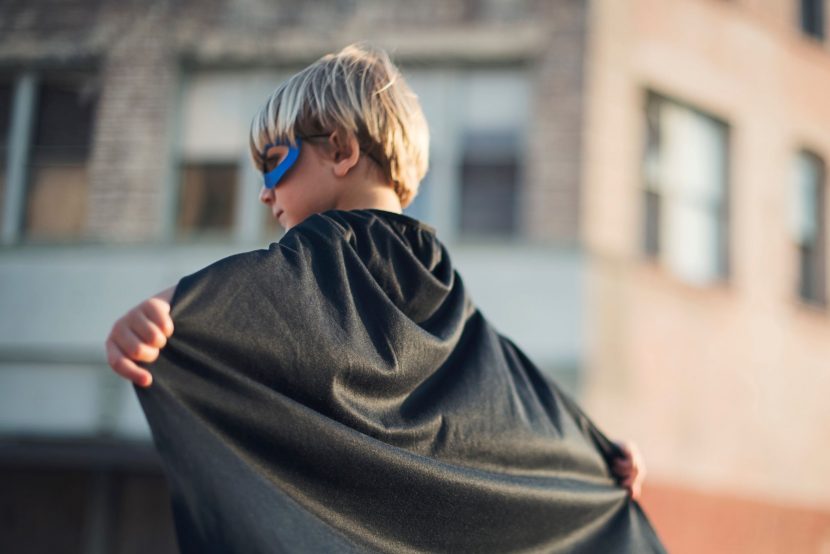 I was recently looking through the bookshelf at PK when I came across a book on Heroes of the Faith. I started to thumb through it and noticed many names I knew but also many names I didn’t. As I have mentioned previously, we are moving to a new community about 45 minutes from where we now live. Which started me thinking about the many goodbyes we are saying at the moment. These have been significant people in our lives in a community that we have lived in for 22 years. I am not saying that we won’t see any of these people again but in many ways it is hard to grasp hold of the new while still holding onto the old. You end up with a foot in each camp and not really committed to neither completely.

God is a God of seasons and I am now well aware that this season is fast coming to an end. As I thumbed through this book I was mindful that in that 22 years I have come across many heroes of faith that would not have made it into a book like that, but none-the-less have been heroes and heroines to me. Heroes are by definition people of outstanding courage, achievements or noble qualities and I have known plenty. These are people who I have worked with, gone to church with and done life with. This is not really surprising because each of them to some degree represents the character of Christ. These are the people I am at present saying goodbye to but the good news is that I know there are more of God’s heroes and heroines where I am moving to. Stop and think, who are the people in your life that would qualify as heroes; as people of courage, character and sometimes high achievement? It might be really good to go and thank them and acknowledge how they have inspired you.

I think these are ordinary people who end up in extraordinary situations and do it well. I guess the question begs to be asked, am I one of those people? According to those we are talking to, sometimes we have been because they have thanked us for whatever we did that touched their lives. We don’t often realised how observed our lives are, we don’t know who is watching. This can be both positive and negative. We may be inspirational to others more than we know, in places where we show courage and positive character as followers of Christ not necessarily preaching Jesus but showing Jesus to a lost and hurting world. The maxim “don’t tell me what you know, show me what you do,” would seem to be more effective in our present culture.

We may never know this side of heaven the heroic effect we have had on the lives of others. Never tire of doing good!