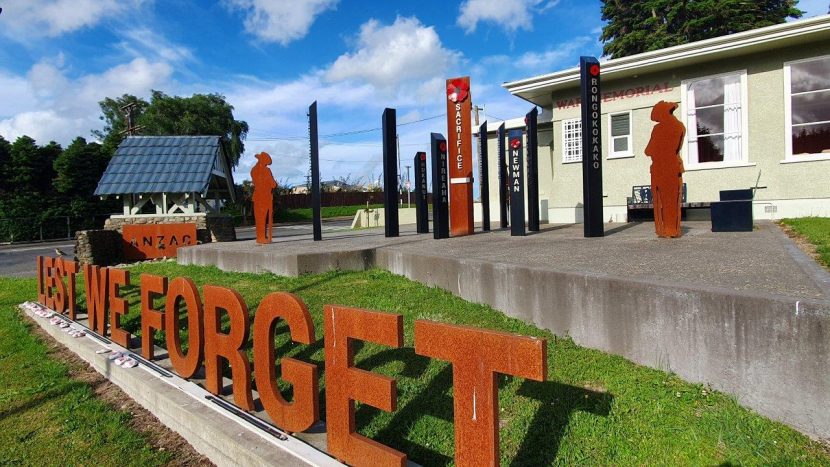 It is with disbelief that we have watched the horror that is being inflicted on Ukraine. The veneer of civilisation is very thin.

How could this be happening in Europe in 2022? It just feels so much like a rerun of WWI and WWII where countries slowly got dragged in deeper to the conflict. The similarities between Hitler and Putin as dictators with massive egos is scary.

The key really is, what is in the heart of a man? We are all worried that Putin has his finger on the nuclear button and at 69 years old he may be prepared to use it. Fortunately, in the conventional warfare on the ground, the Russians are not as well led or organised as the Nazis were in WWII.

ANZAC Day commemorations turn us back to look at history which is an excellent thing. In 1905, Spanish writer and philosopher George Santayana said, “Those who cannot remember the past are condemned to repeat it.” As a remote, small nation, NZ has limited opportunity to determine events in Europe. The memorials to our war dead, that are in every city, town and village across the country, are a reminder of the costs of war and a strong incentive to proceed cautiously.

The first ANZAC Day service was held in 1915 after the terrible Gallipoli campaign. The failure at Gallipoli later led to confronting the Turks in Palestine. Kiwis played a pivotal role in the battle for Beersheba which became a turning point in the region. That campaign lasted 18 months and saw the collapse of the 600-year-old Ottoman Empire and Turkish rule over Palestine. I wrote about that campaign [here]

These last four years have only allowed one successful commemoration of ANZAC Day. This year the government has strongly discouraged public events due to the health risk. Older veterans may not live to see another ANZAC Day. RSAs who organise services and parades are themselves fighting a rear-guard action to save themselves from extinction as they struggle to find relevance and appeal to younger people.

This ANZAC Day, please support the commemorations where possible. Reflect on the military history of our country and pray for peace. Real change happens when an individual’s heart turns towards God.

About above photo: This striking memorial to the ANZACs and our war dead is in the tiny village of Eketahuna, Wairarapa.