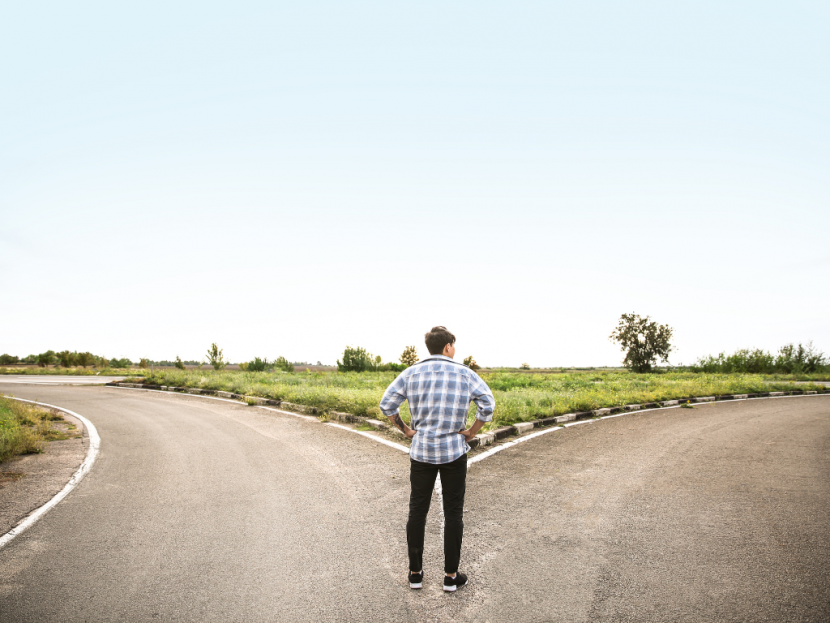 It is easy to expect God to bless our dreams. I don’t know about you, but I have been pretty good at presenting my dreams to God using great Christian words, but they are still my dreams. I think a lot of the time it is quite easy to treat God as some sort of universal genie to grant our wishes. Unfortunately it doesn’t work like that.

We can get wrapped up in the world around us and frame our Christianity in terms of culture, rather than use the Bible as our foundation. Often things that we aspire to fit comfortably in our culture, wrapped up in a nice Christian bow. I was chatting with missionary Alan Stephenson a while ago and it became obvious that he did not operate with a western cultural mind-set in the way he viewed his faith. I found it refreshing that he had developed a strongly Biblical worldview, possibly because he was a stranger in the culture he found himself in. I wonder if sometimes, as the song lyric above says, that I am caught in the middle at times.

One of the things I think we pick up from our culture is that some roles and jobs are esteemed more than others in our Christian community. However I am not sure that God sees it this way. I found this quote from a book of Sayings of the Desert Fathers of the Fourth Century, and I thought it was very relevant.

“The same Father said: If there are three monks living together, of whom one remains silent in prayer at all times and another in ailing and gives thanks for it and the third waits on them both with sincere good will, these three are equal as if they were performing the same work.”

Sometimes we see certain tasks as more spiritual than others, but the quote above would suggest that the early Church fathers did not see it this way. I think that having a hierarchy of roles, limits how we respond to God and how we use our giftings and interests. I believe God created us with a plan.

I have a friend that came from a Christian family, his father was a pastor and teacher. He possessed all the attributes that would have equipped him to work in the church, his background, giftings and temperament. However he struggled for so long about what he was to do because he loved the sea and diving. In the water he felt closer to God because he was surrounded by God’s creation. However he continued to struggle because he had giftings that seemed to point in another direction, towards pastoral ministry. When he finally stepped out and became an underwater photographer, which was another of his passions, he finally found himself at one with God and his passion. Time has proved, as it so often does, that if we are prepared to risk following God, we can have more than we dream and hope for. My friend’s underwater photography skills are highly sort after, and he has won international awards while introducing thousands of people to God’s wonderful creation.

What spins your wheels? God is bigger than you think! God made you to live the dream but it’s His dream!

Will we trade our dreams for His?