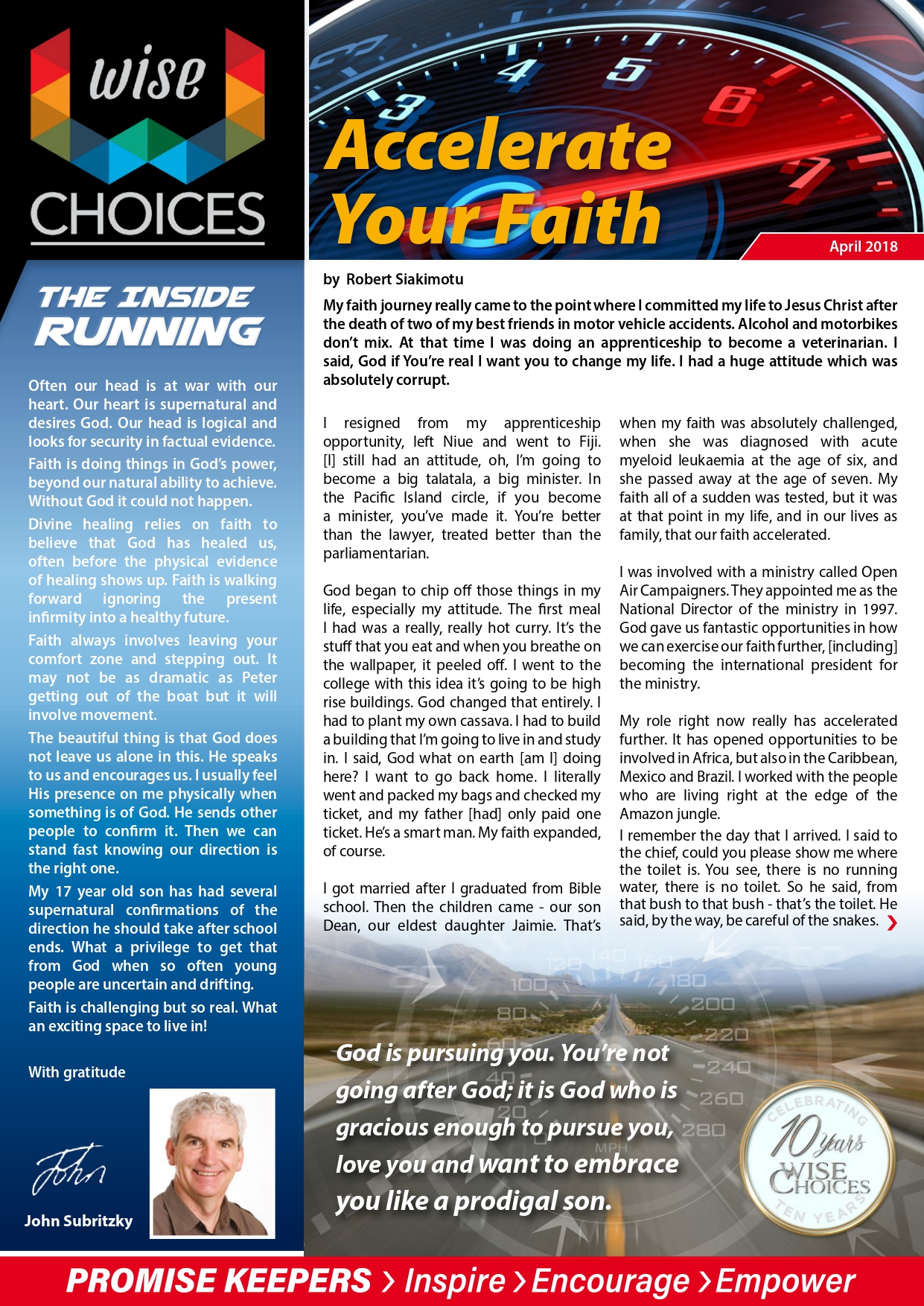 My faith journey really came to the point where I committed my life to Jesus Christ after the death of two of my best friends in motor vehicle accidents. Alcohol and motorbikes don’t mix. At that time I was doing an apprenticeship to become a veterinarian. I said, God if You’re real I want you to change my life. I had a huge attitude which was absolutely corrupt.

I resigned from my apprenticeship opportunity, left Niue and went to Fiji. [I] still had an attitude, oh, I’m going to become a big talatala, a big minister. In the Pacific Island circle, if you become a minister, you’ve made it. You’re better than the lawyer, treated better than the parliamentarian.

God began to chip off those things in my life, especially my attitude. The first meal I had was a really, really hot curry. It’s the stuff that you eat and when you breathe on the wallpaper, it peeled off. I went to the college with this idea it’s going to be high rise buildings. God changed that entirely. I had to plant my own cassava. I had to build a building that I’m going to live in and study in. I said, God what on earth [am I] doing here? I want to go back home. I literally went and packed my bags and checked my ticket, and my father [had] only paid one ticket. He’s a smart man. My faith expanded, of course.

I got married after I graduated from Bible school. Then the children came - our son Dean, our eldest daughter Jaimie. That’s when my faith was absolutely challenged, when she was diagnosed with acute myeloid leukaemia at the age of six, and she passed away at the age of seven. My faith all of a sudden was tested, but it was at that point in my life, and in our lives as family, that our faith accelerated.

I was involved with a ministry called Open Air Campaigners. They appointed me as the National Director of the ministry in 1997. God gave us fantastic opportunities in how we can exercise our faith further, [including] becoming the international president for the ministry.

My role right now really has accelerated further. It has opened opportunities to be involved in Africa, but also in the Caribbean, Mexico and Brazil. I worked with the people who are living right at the edge of the Amazon jungle.

I remember the day that I arrived. I said to the chief, could you please show me where the toilet is. You see, there is no running water, there is no toilet. So he said, from that bush to that bush - that’s the toilet. He said, by the way, be careful of the snakes.

Why do I tell you this story? You see, faith has a place. I’m going to use a Biblical character. His name was Moses (Hebrews 11: 23-28). Trace his life carefully and you’ll realise that this is a man pursued by God.

God is pursuing you. You’re not going after God; it is God who is gracious enough to pursue you, love you and want to embrace you like a prodigal son.

God is the designer because of His sovereignty, but Moses is the chooser. So, there is the sovereignty of God, but also there’s your part and my part to accept, and that’s what the Bible says; “By faith, Moses…”

What is faith? “Faith is being sure of what we hope for, and being certain of what we do not see.” Hebrews 11:1

What were the things that Moses chose? The last 40 years of his life his faith accelerated, as God used this man who lost his temper so many times, to see the people of Israel free from Egypt. 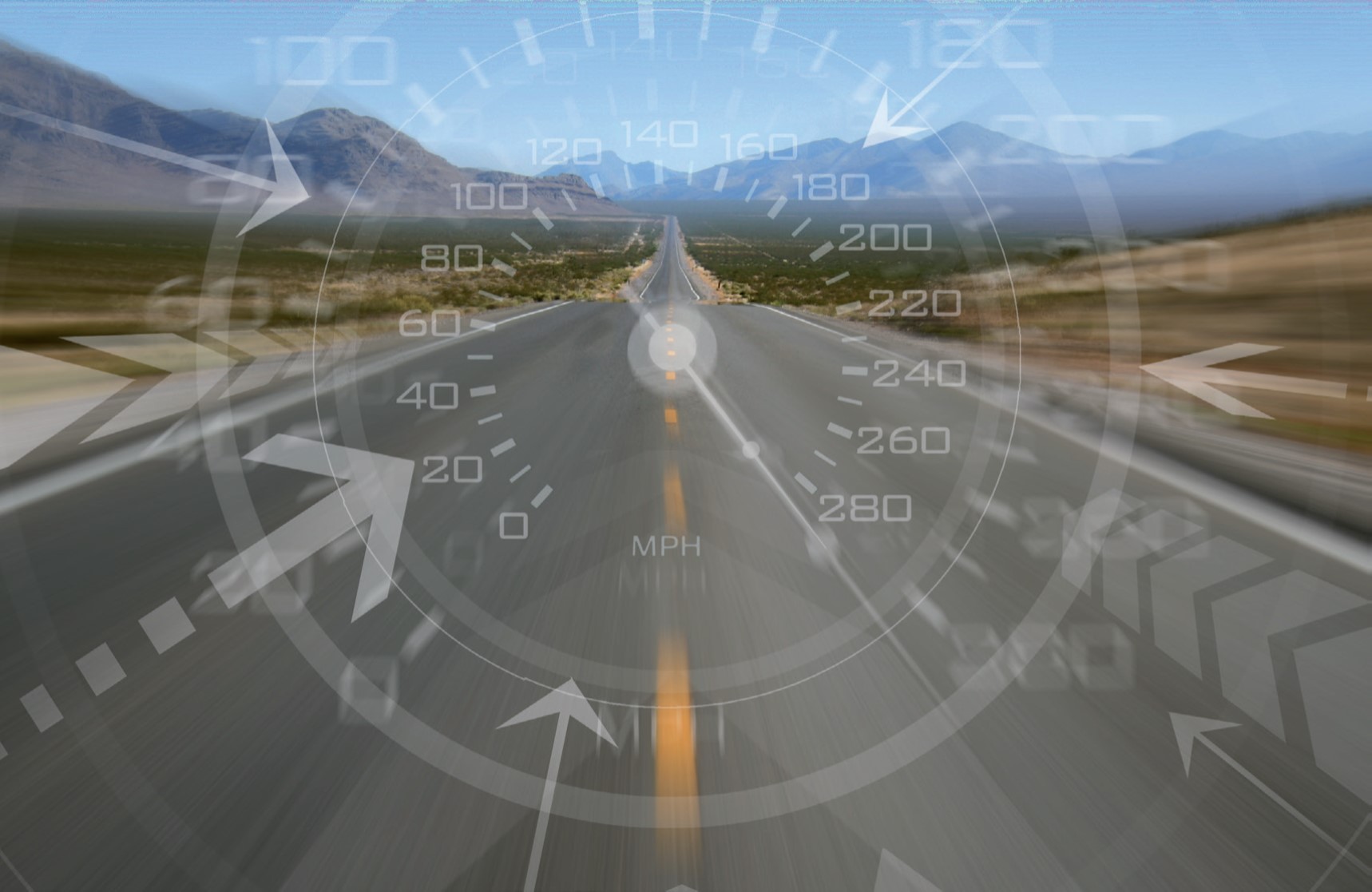 I want to leave with you four words:

Moses knew why he refused, why he left, why he kept, and why he stood - because he was riveted in the Word and the commandment of God. Moses was not defined by the circumstances he faced, but by the character of God.